Iason Apostolopoulos is the field coordinator of the Italian humanitarian organization Mediterranea Saving Humans, where he leads the Search and Rescue operations in the central Mediterranean Sea onboard the Mare Jonio rescue vessel. He has in-depth knowledge and understanding of migration in Europe and its socio-political context. Iason has been involved in humanitarian and solidarity projects since 2015, most of which were responses to the ongoing refugee reception crises at the borders of Europe, particularly in Italy and Greece. He also spent a year working in South Sudan with Médicins Sans Frontières. His formal education includes a Master of Science degree in Environmental Engineering and a Master of Engineering degree in Civil Engineering from the Technical University of Athens. In addition to his work onboard the Mare Jonio rescue vessel, Iason is a volunteer who actively organizes political and cultural events with Mediterrana Saving Humans. These events include grassroots actions for defending public spaces and oppressed minorities. He is often invited to public events, radio as well as television programs, and universities to speak about the refugee reception crises in addition to other social issues. He also contributes to Greek news organizations such as TVXS and The Press Project.

“Every human life has equal value. Nobody should be left to die helpless in the seas of Europe because of their race, ethnicity, or legal status. Sea rescue is not a crime. It is an obligation under international law and a universal human right.” 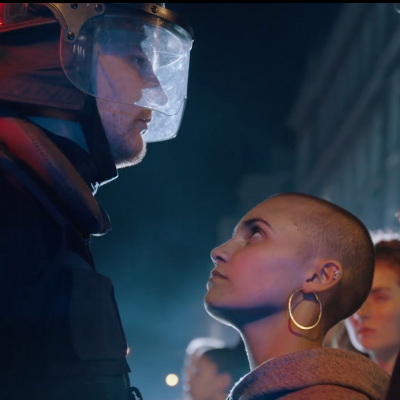 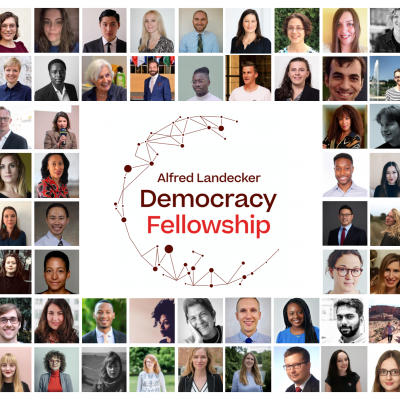