A discussion space for the whole city

We live in a time of echo chambers and disconnect between politics and civil society. Particularly on the local level, we see on one hand, the possibility for a more democratic environment, while on the other, the lack of political participation. This is even more true for those who are underrepresented in public discourse. It is essential for those who are unheard to have a voice in public discourse when it comes to a living democracy on the local level. Yannik Roscher‘s Action Project is an extension of an existing project: the “DemokratieWagen.” In this project, a public bus was transformed into a space for living democracy.

At the center of his project are the following issues:

Within the scope of this project, Yannik organized a workshop that focused on the last issue, particularly for those who are often unheard. He provided a space for people to decide what living democracy could look like. Due to the coronavirus pandemic, a more open procedure was tested and will be expanded in the future. Through interactive methods, the questions of inclusivity and openness will be taken up wherever the bus is and worked on with the people on site. Yannik hopes that his action project will develop an open and integrative transformation plan for the DemokratieWagen. A plan of and for those who are often unheard in the public discourse.

Claiming our Institutions – Network and Empowerment for BIPOC in Administrations 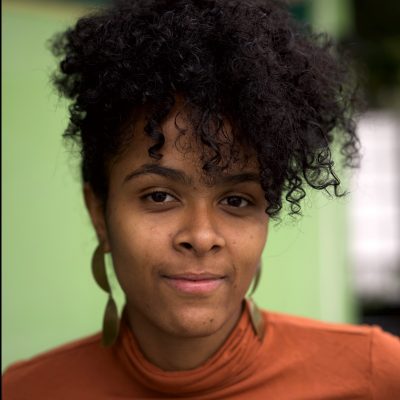 Landecker Democracy Fellow Evein Obulor is working on different levels of our societies to fight racism. In her current position as the Coordinator of the European Coalition of Cities Against Racism she works on racial injustices at the city level. Within the next 12 months, she wants to create a network in Germany for BIPOC working within local governments, politics, and administrations and a platform to BIPOC network and exchange best practices. 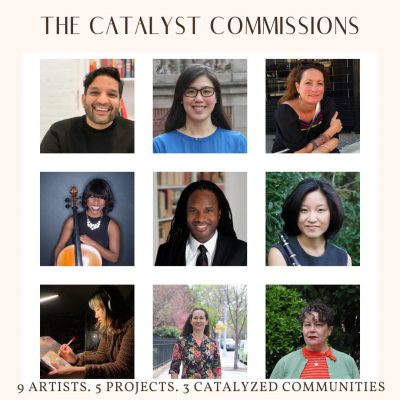