Ehlimana Memišević and Jasmin Hasić worked on an international educational project “Genocide Studies – Legal and Historical Analysis of the Holocaust in the Visegrad Countries.” They designed a course for the undergraduate students of law and legal studies, which examined the history of the Holocaust within a multi-contextual legal comparative approach in the Visegrad countries: Czech Republic, Hungary, Slovakia, and Poland. This interdisciplinary and multidisciplinary course incorporated impulses from legal history, as well as from the social sciences.

It revolved around four major subject matters. The first issue concerned the conditions and circumstances related to conceptualization of the Holocaust in the V4 legal systems. The second looked at what happened once genocide has been set into motion and closely examines the further historical course of events in the Visegrad countries. The third component looked at the consequences: what happened in different societies of the V4 countries after an episode of mass violence and genocide. The fourth analyzed the mechanisms for the prevention and combating of genocide, as well as drawing lessons for the future in all four countries.

As a part of the project, they decided to create a course reader which would incorporate the key texts on the topic. After selecting the titles, they proceeded with translation and publication of the book.

Dr. Hikmet Karčić helped with the editing of the volume, while Selma Gondžetović Puška was in charge of translation and proofreading. The book was officially published in August 2017, and promoted at the Faculty of Law (Uni Sarajevo) in September. The event drew huge media attention, and was attended by representatives of all Visegrad Countries embassies in BiH.

More information about the reader can be found here.

The reader included the following articles and chapters: 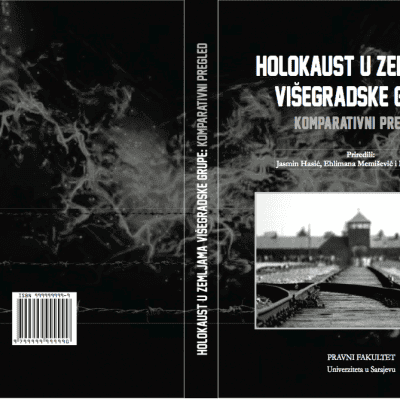 Meet and Greet with Konstanty Gebert 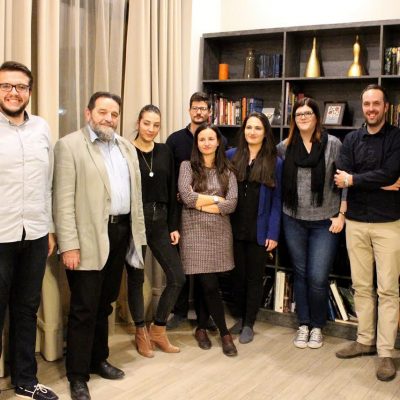