Humanity in Action Germany, JUMA e.V. and the Stiftung Weltethos are happy to invite you to the special event “Erinnerungskultur Neu Denken – Unerzählte Geschichten aus der NS-Zeit und ihren Nachwirkungen”, taking place on the eve of the 84th Remembrance Day of the November 1938 Pogrom, also known as Kristallnacht.

The first part of the event will include a screening of the animated short film, ‘Zwei Bäume in Jerusalem” (Two Trees in Jerusalem) followed by a talk and Q&A with Cornelia Schmalz-Jacobsen, Honorary Chair of Humanity in Action Germany, the protagonist of the film and the author of the same-name book on which it is based.

The second part will include a reading from the new book “Brauner Boden: Ein jüdischer Blick auf die deutsche Aufarbeitung der NS-Zeit” (Brown Ground: A Jewish View of the German Reappraisal of the Nazi Era) and a talk with author Zachary Gallant, director of the intercultural and interreligious project “Values are One” of the Global Ethic Foundation.

Please register no later than November 7 via email to m.rozental@humanityinaction.org. 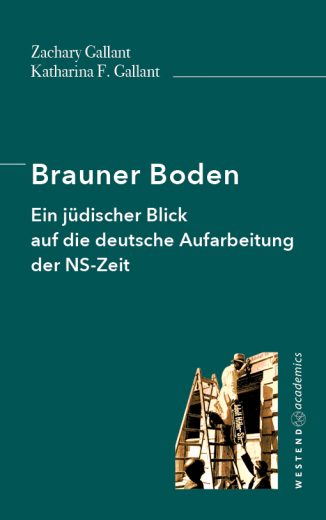 In view of the resurgence of right-wing extremist sentiments and at a time when unverified information is increasingly taken lightly as indisputable facts, it is essential to once again critically examine the state of reappraisal of the National Socialist era in Germany. The book “Brauner Boden- Ein jüdischer Blick auf die deutsche Aufarbeitung der NS-Zeit” is dedicated to this task and focuses on German entrepreneurship, since reappraisal in this field has been very hesitant to date. Starting from a Jewish perspective on the discrepancy between declarations of intent and lived reality, it is essential that Germany sincerely commits to the much-invoked “Never Again” and follows its words with deeds – in business, politics and civil society.

19:35 Reading from the book Brauner Boden by author Zachary Gallant and Q&A, moderated by Dennis Kirschbaum. 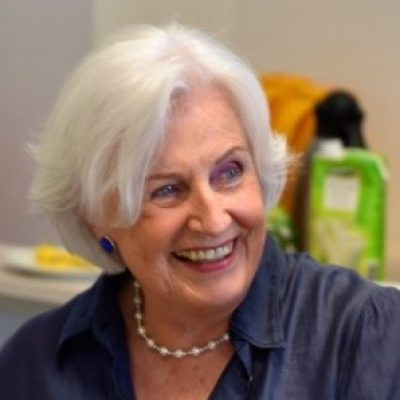