The Humanity in Action journey begins with a year-long Fellowship 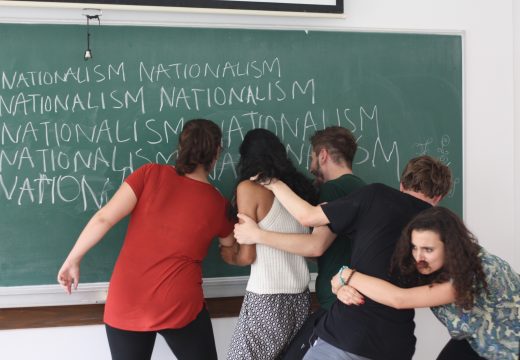 Wish to be notified?

If you wish to be receive an email from us when our next Call for Applications is published, please sign up here. 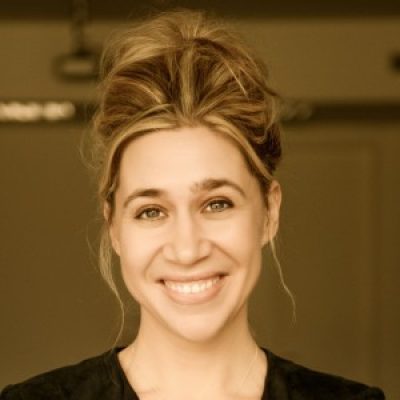 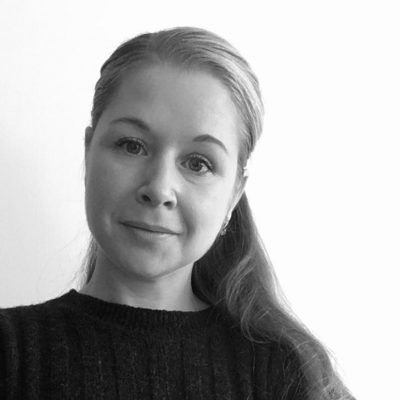 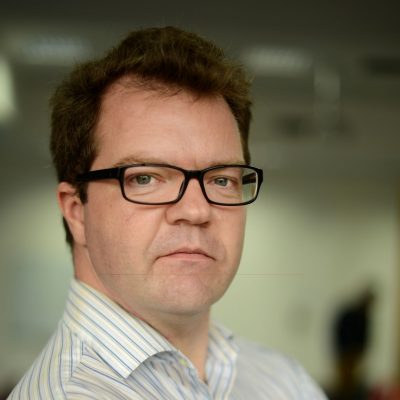 Snapshots from the Fellowship

Through product placement, the fellows aim to remind the public about their own Human Rights and how they tend to be broken and at stake every day, especially in the times affected by the COVID-19 pandemic.

"Vršnjačko nasilje kroz vrijeme" is a project that contains the idea of reminding parents, teachers, and students about the topic of peer violence and its effect on the victims and bullies.

Alumni of the Sarajevo Fellowship 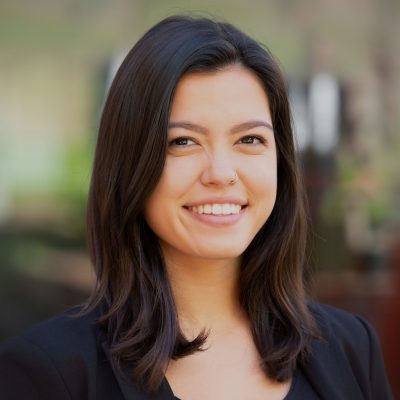 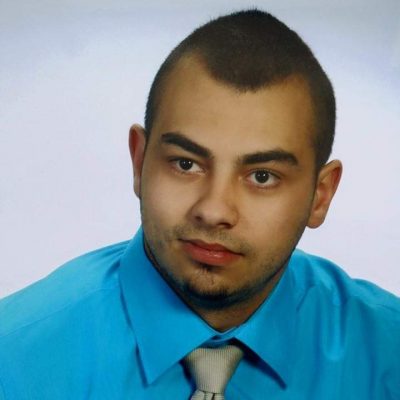 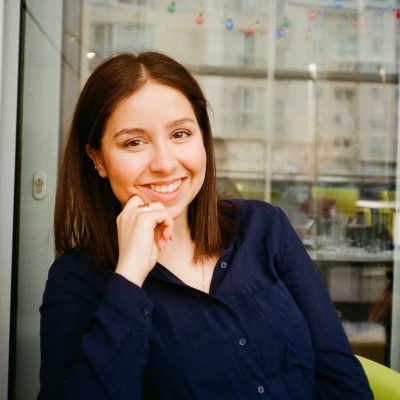 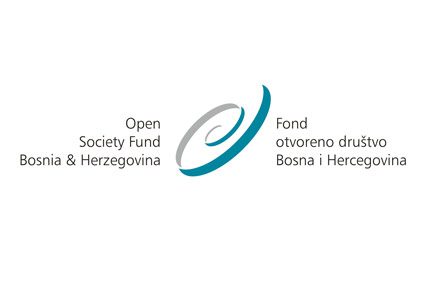 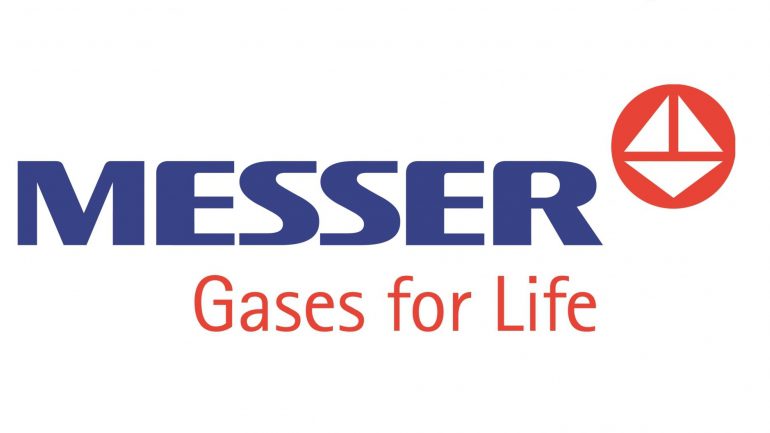