How to Fix Democracy with Anne-Marie Slaughter

Laboratories of democracy | Anne-Marie Slaughter is the CEO of New America, a think tank in Washington, DC. In this interview, she discusses with host Andrew Keen possible structural changes to American democracy, including adopting ranked-choice voting and re-thinking campaign finance. She argues that capitalism–its ethos and influence–has infected the political process. American politicians have taken on capitalist forces before, Slaughter argues, but it will take major political cooperation to do it again.

How to Fix Democracy with Ian Bassin 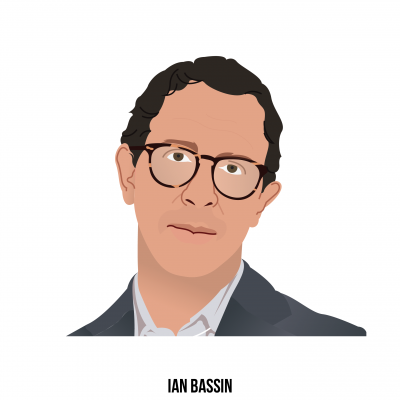 From tackling voter suppression and checks and balances in the federal government, this interview with Ian Bassin covers a wide range of challenges to healthy democracy in the United States.

How to Fix Democracy with Mark Blyth 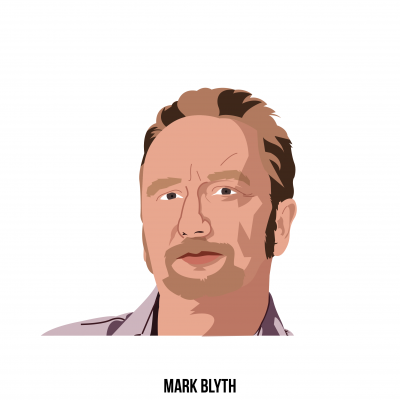 In this frank discussion of the conflicts between our economics and politics, guest Mark Blyth offers several concrete recommendations to get capitalism to work for democracy instead of against it.

How to Fix Democracy Live Session 5

How to Fix Democracy held a live session with guests Sara Minkara, Allister Chang, Danielle Goonan, and Matt Haney on October 13, 2020. Hosted by Andrew Keen, they discussed the relationship of democracy to work, civic government, inclusion, and literacy.