Torture in Syria: They want to break the people

Reporters Philipp Reichert (SWR) and Senior Fellow Lena Kampf (WDR) write about torture and the conditions in the Syrian secret service prison, where German citizen Martin Lautwein was imprisoned for 48 days. Lautwein was a development worker in Iraq when he and a colleague was arrested by Syrian officials on Syrian’s northern border in 2018. The article outlines Lautwein’s difficult story and experiences in the prison, many of which he still refuses to share because he doesn’t want his family to know everything that happened. Although he and his colleague were rescued, many are not so lucky, and he hopes there will be a trial to bring perpetrators and torturers to justice.

You can read the full article from Tagesschau here. 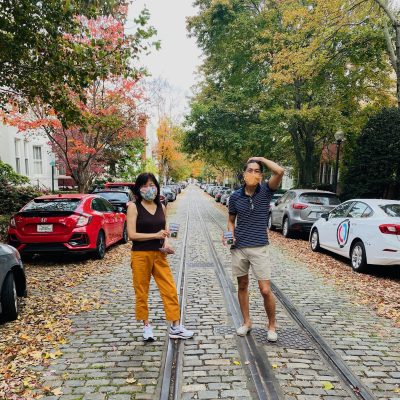 “Go Back to Your Country”: How I Felt as I Watched the Election Night Unfolded

Landecker Fellow Asha Shajahan describes her observations and feelings during the night of election day, 2020. 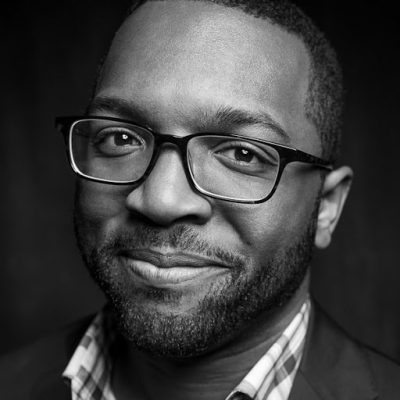