Humanity in Action is pleased to announce the participants in the forum “Populism, Nationalism and Right-Wing Movements on the Rise – Societies in Transition,” which will take place in Berlin from March 20 to 29, 2020!

The forum is a 10-day immersive program that will focus on examining and deconstructing populist, nationalist and right-wing political narratives in Europe and the United States, which have received unprecedented popular support since the Second World War. 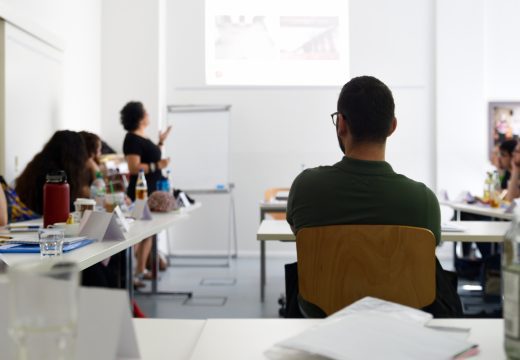