Humanity in Action Partners with a Leading Podcast on International Affairs

Humanity in Action is excited to announce a new partnership with Global Dispatches, a podcast on international affairs hosted by Senior Fellow Mark L. Goldberg (2001 Amsterdam Fellowship). Named by The Guardian as “One of 27 Podcasts to Make You Smarter,” Global Dispatches will now feature guests from the Humanity in Action network each month, including Senior Fellows, board members and speakers.

Mark Leon Goldberg is the editor of the United Nations and global affairs blog UN Dispatch and host of the Global Dispatches podcast.  He co-founded the social enterprise, Development and Aid World News Service — DAWNS Digest.  For three years running, he’s been named one of Foreign Policy Magazine’s Top 100 “Twitterati.” Mark’s work has been featured in the New York Times, The Guardian, The American Prospect, Foreign Policy, The Globe and Mail, The Los Angeles Times, Newsweek, The New Republic, and The Daily Beast. He has appeared regularly as an on-air guest for Al Jazeera English, National Public Radio, the BBC and HuffPo Live.

The Global Dispatches podcast is available on iTunes, Google Play and Stitcher; as an app on the Apple App Store; and globaldispatchespodcast.com.

The partnership with Global Dispatches enables Humanity in Action to inform a significantly larger audience of its international work and issues.

Hate Speech is on the Rise in Poland Podcast 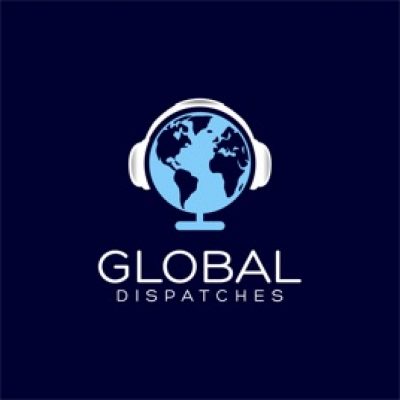 How ISIS May Face Justice for their Atrocities Podcast

ISIS can be held accountable for genocide, war crimes and crimes against humanity in this podcast with Senior Fellows Mark Leon Goldberg and Dr. Zachary Kaufman.

Senior Fellows Mark Goldberg and Rachel Landry discuss the Supreme Court decision on the recent travel ban in the US and its potential, far-reaching effects.