More than 100 Fellows, Senior Fellows, Board members, supporters and friends of the organization came together in New York City to discover and discuss some of the human rights challenges in healthcare.

This conference took place from October 19 to 20, 2018 in New York City. The Humanity in Action community convened to explore the current status of the United States Healthcare system, its potential and the pitfalls in between. As such a wide topic with equally as wide an impact on our lives, this conference delved into three main categories of focus: social determinants of health, disadvantaged populations, and health insurance reform.

“Of all the forms of inequality, injustice in health care is the most shocking and inhumane.”

Recent efforts in the United States to roll back the Affordable Care Act are part of a longer history in both the United States and Europe of political and social schemes to prevent human beings from purchasing vital medications, affording a doctor’s visit or signing up for insurance because of their race, gender, sexuality, ethnicity and immigration status.

The conference was generously hosted by The New School for the sixth year. Lead by Senior Fellow and Board Member Amish Dave (2006 Berlin Fellowship), a dedicated team of Senior Fellows who work in healthcare curated and almost entirely organized this extraordinary event.

Speakers at this Conference included 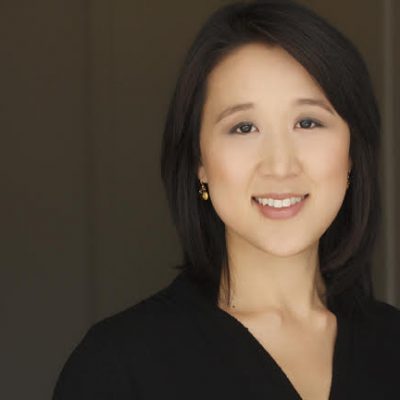 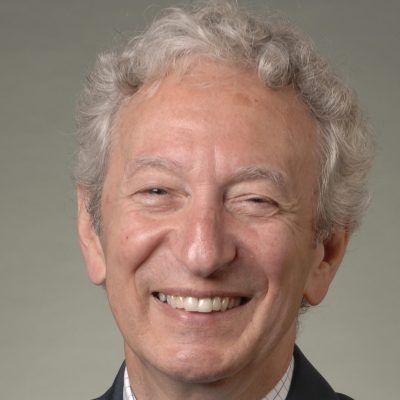 Reproductive Justice in the American South

How Poverty and Inequality Harms Us All

Impressions from the Conference

Humanity in Action thanks The New School for its support of the 2018 Fall International Conference.

Humanity in Action also thanks the many individuals who make the Fall International Conference possible through their contributions and volunteer support.

Social Justice & the US Election

The State of the States 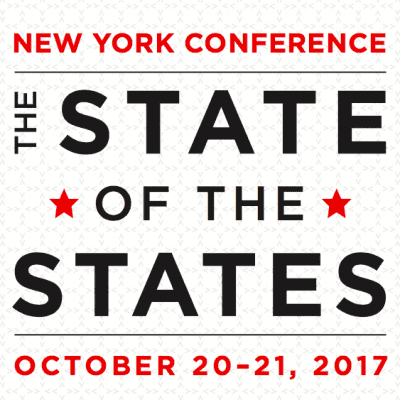 Critically Examining the World's Largest Peace Project: The State of the European Union