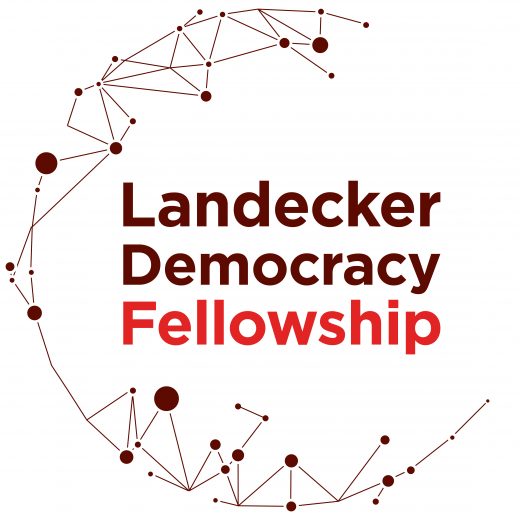 Farah Abdi is a feminist, journalist, blogger, author, researcher, human rights activist, motivational speaker, and youth education advocate. She came to Europe in the end of 2012, fleeing fear of persecution because of her gender identity. Her work as an activist began as a way to combat the rise in xenophobia, racism, islamophobia, and other forms of discrimination.

Farah has worked relentlessly over the last 8 years to tell the unheard stories of refugees. In 2015, she published her first autobiography, Never Arrive. She has also written columns on immigration for publications like Malta Today and the New Internationalist. In 2017, She was on the Forbes 30 most influential people under the age of 30, in Europe. She continues to work with lawmakers across the continent to advocate for fairer immigration laws.

In 2022, Farah received a travel and research grant within the Untold Stories | Places of Memory project. She authored the video Berlin’s Evolving Trans Narratives. 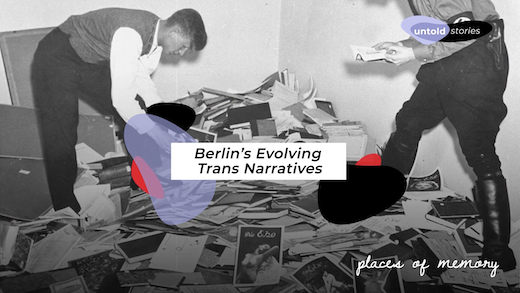