In this episode, host Andrew Keen joins Amr Moussa, former Minister of Foreign Affairs of Egypt. Moussa describes his two theories about the dynamics of the so-called Arab Spring: creative anarchy and the failure of Arab governments. Amr Moussa, currently Secretary General of the Arab League, believes that so much remains in crisis. Nonetheless, he is optimistic about the prospects of change in the 21st century. 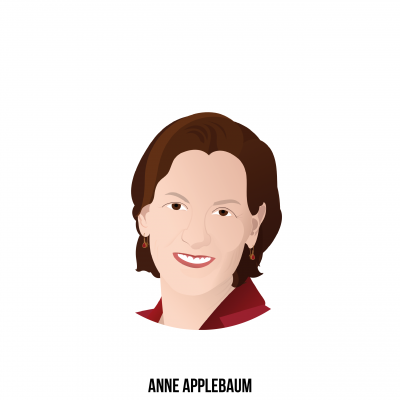 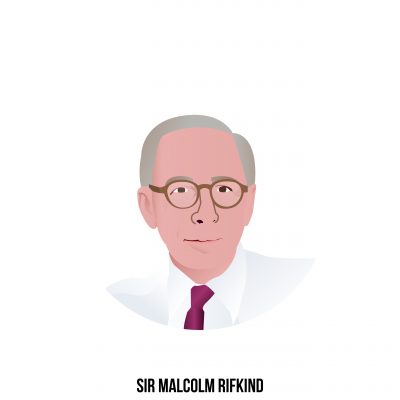 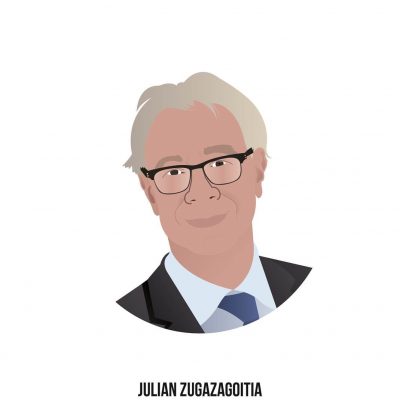