Annika Savill admits that the UN Democracy Fund is “the only UN entity that exists primarily to support “democracy” efforts around the world” and that the term “democracy itself is so controversial within the UN that it is not written in the charter.” She shares that even in countries such as France where democracy serves as a role model to others, we see “huge sways of the population giving voice to their frustration.” She offers the concept of “citizens’ assemblies” as a platform to try to consider particularly vexing issues “in a dispassionate and ‘listening-mode’ manner.” She tells Andrew Keen that, as a former journalist, she is passionate about facts and believes what we see now is “fear taking over fact.”

How to Fix Democracy with Leon Botstein 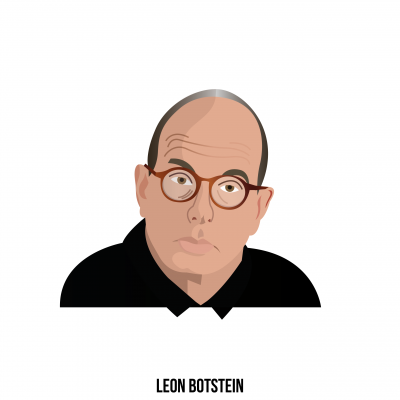 "The most difficult thing about democracy is that it does something people don't want to do, and that is to take responsibility for their own lives." 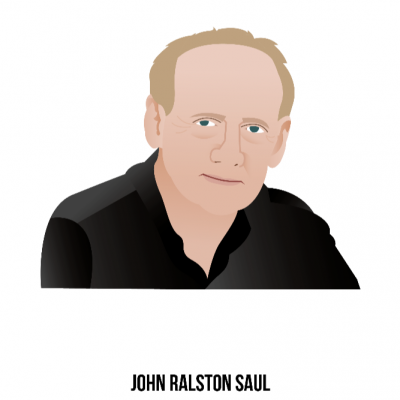