How to Fix Democracy with Ambassador Norman Eisen

Since its origins, democracy has been a work in progress. Today, many question its resilience. The Bertelsmann Foundation and Humanity in Action have teamed up with Andrew Keen, author of How to Fix the Future, to launch How to Fix Democracy: a video and podcast series exploring practical responses to the threats facing democracies around the world. Host Andrew Keen interviews prominent thinkers, writers, politicians, technologists, and business leaders who enlighten and challenge us as we seek the answers to How to Fix

Here he speaks with Ambassador Norman Eisen, a senior fellow in Governance Studies at the Brookings Institution and the former Ambassador of the United States to the Czech Republic.

From Prague, where he served as Ambassador from the United States, Norman Eisen discusses the ups and downs of democracy in the Czech city over the course of the 20th century. Democracy, he argues, offers core freedoms—personal, political, press, and juridical—that other forms of government ultimately cannot preserve. And that gives him optimism for the future.

How to Fix Democracy with Ivan Krastev 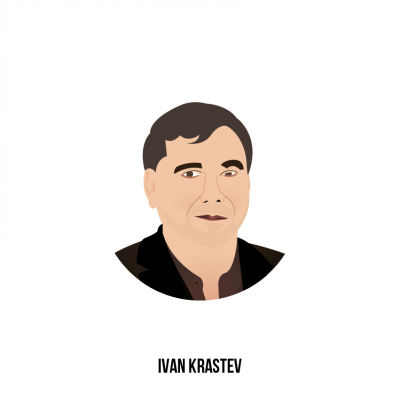 How to Fix Democracy with Soraya Chemaly 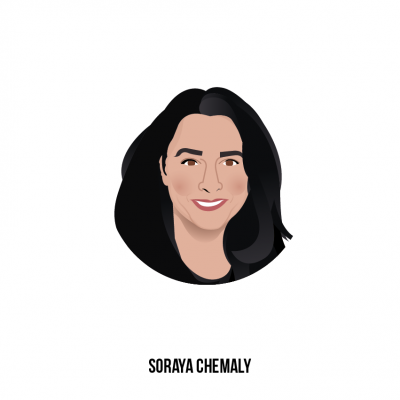 Soraya Chemaly challenges the idea that democracy in the United States was every "unbroken." Click to learn more.

How to Fix Democracy with Adrian Wooldridge 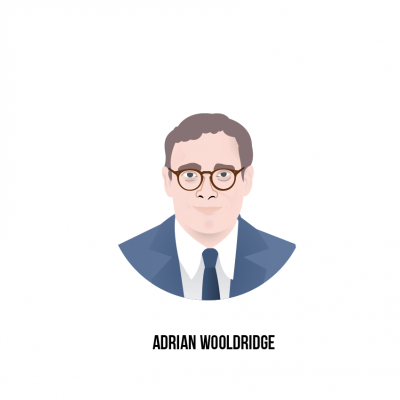 Adrian Wooldridge, political editor and Bagehot columnist at The Economist, speaks with Andrew Keen on how to reinvent liberalism.