How to Fix Democracy with Rebecca Henderson

In this episode, host Andrew Keen sits down with Rebecca Henderson, the John and Natty McArthur University Professor at Harvard University Business School. In this interview, hosted by Andrew Keen, she explains how she has been re-imagining capitalism. Free markets, Professor Henderson argues, need to be balanced with free politics, mirroring what many others in How to Fix Democracy Season 2 have identified as a core linkage between unhealthy capitalism and damaging politics. There’s an immediacy and selfishness in politics and business now, she says, which reflects more of a “me now” instead of an “us later” mentality.

How to Fix Democracy with Paul Collier 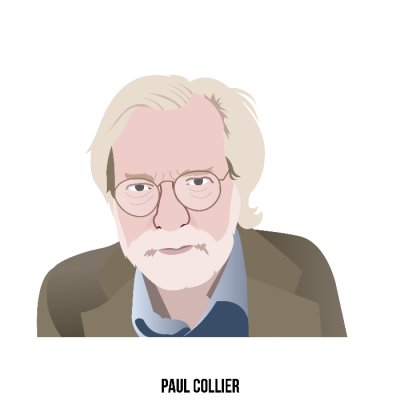 "I don't do nostalgia [for the days of when capitalism seemed to be fairer]. I don't want to look back and cling to the past... However, there was a fairer system post-War [World II]."

How to Fix Democracy with Richard D. Wolff 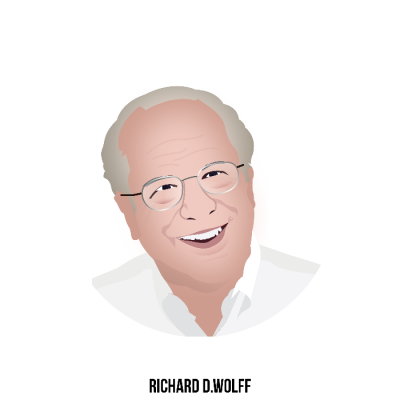 How to Fix Democracy with Amity Shlaes 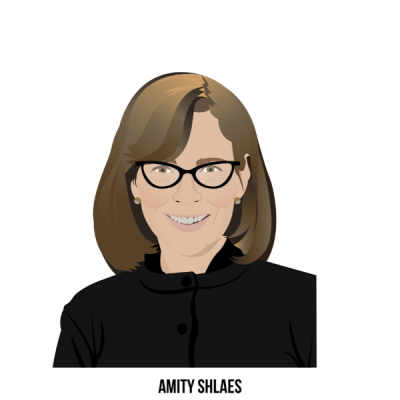 "As you can see from the stock market response, even the $2 trillion stimulus [during the coronavirus pandemic] did not save us. I tend to think that the private sector is going to be the salvation and that the market already recognizes that."