How to Fix Democracy with Sir Angus Deaton

In this episode, host Andrew Keen sits down with distinguished economist, Sir Angus Deaton, who was awarded the Nobel Prize in Economics in 2015 for his analysis of consumption, poverty, and welfare, discusses why capitalism is no longer delivering happiness and quality of life for working class people in the United States. Instead, it has created growing inequality in the U.S. healthcare system as many Americans are deprived of health insurance and can no longer afford care, especially when they are unemployed. Deaton’s latest book, “Deaths of Despair and the Future of Capitalism”, written with his fellow Princeton economist and wife Anne Case, looks at precisely this issue: how a changing global economy can have dire public health consequences. Fixing healthcare inequality, Deaton argues in this interview, must be a top priority for the future of capitalism and democracy in the land of the American Dream.

How to Fix Democracy with Raghuram Rajan 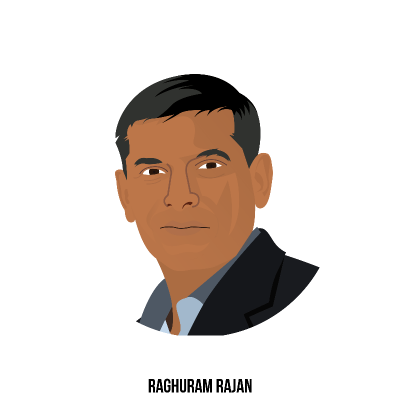 How to Fix Democracy with Branko Milanvoic 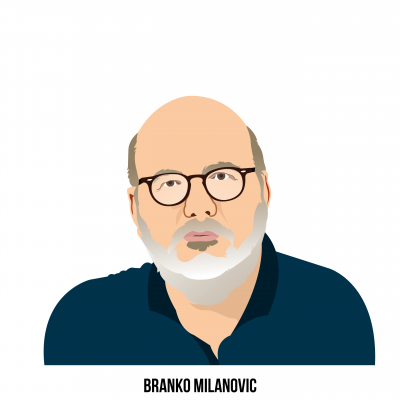 "Capitalism has to be essentially an amoral society, where law replaces moral incubation usually obtained through religion or ethics." 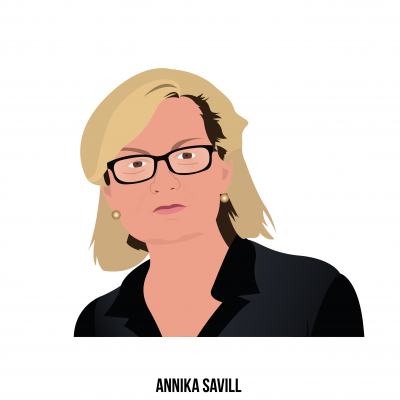 "Democracy itself is so controversial within the UN that it is not written in the charter."