Senior Fellow Honorine Goueth is the COO of Little Africa, a cultural agency based in Paris, in which she has been personally involved since its foundation five years ago. Little Africa is touring the United States to present the second edition of their book and to talk about Afro-Parisian culture in France. Are you a based in New York, Washington D.C., Los Angeles or San Francisco? Join the conversation. 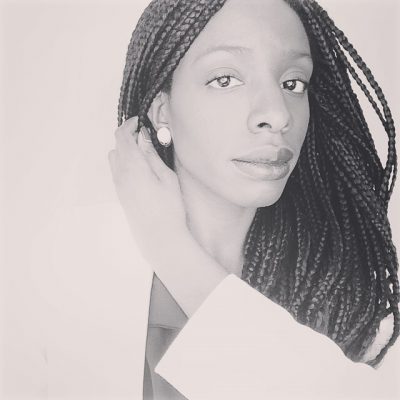 Facing the Past to Liberate the Future: Colonial Africa in the German Mind