Fridays for Future, MeToo und Black Lives Matter: Does the corona crisis reveal the connections? Senior Fellow Carolin Wiedemann today published an essay in Der Tagesspiegel in which she illustrates the nexus between various social struggles that had so far appeared to be separate. She argues that social movements are interlocking worldwide and are rising up against capitalist realism. Read the full insightful essay here (in German).

George Floyd and the history of police brutality in America 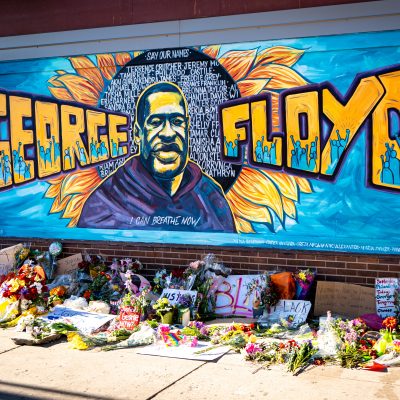 Board Member John Shattuck and Senior Fellow Kadijatou Diallo discuss how the murder of George Floyd distills the United States' longstanding crisis on policing in the Boston Globe. 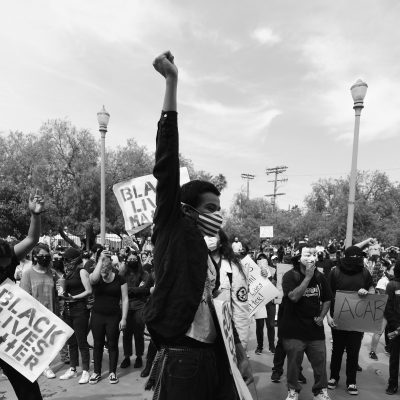 Senior Fellow Meredith Blake was quoted in this article by Vox on why individuals and public health experts are supporting protests against police brutality and systemic racism in the wake of George Floyd's murder. 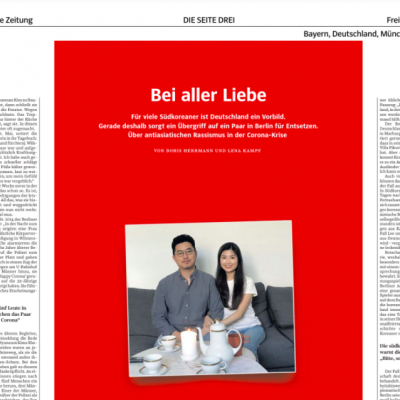