Senior Fellow Carolin Wiedemann published her first book “Tender and Free” (Zart und frei) on January 28th. A book about gender politics, “Tender and Free” analyzes the violence of today’s patriarchal rule, showing how anti-feminist discourse fuels the political shift to the right but also appears in the political left. In addition to gender politics, the book explores the correlation between capitalism and the patriarchy. From there, Carolin offers new anti-patriarchal behaviors that individuals can adopt as an act of rebellion against sexist gender encounters. She calls for “tender togetherness” against violent patriarchal rule. The book serves as a source of encouragement for those affected by and fighting against sexist gender encounters.

“Tender and Free” has already garnered media coverage. Last week, the online book launch at Dussmann reached more than 1,000 people on Instagram. You can view the book launch, which includes Carolin reading some passages, on here on Facebook.

A recent article in Tagesspiegel also featured her book; you can read the full article in German here. 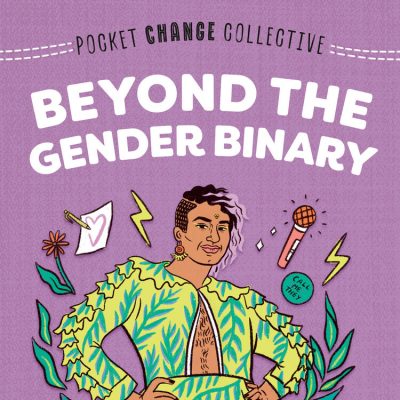 Senior Fellow Alok Vaid-Menon "provides an accessible primer to gender fluidity, showing how a world beyond the gender binary of man and woman creates more freedom for everyone" in their latest book, 'Beyond the Gender Binary'. 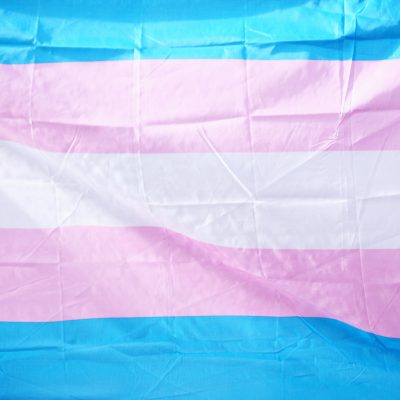 Featured in the cover photo of this New York Times article on the ruling by the U.S. Supreme Court to extend civil rights protections to LGBTQ persons is Senior Fellow Ibrahim Baig, wearing their father's prayer hat and waving a pride flag. 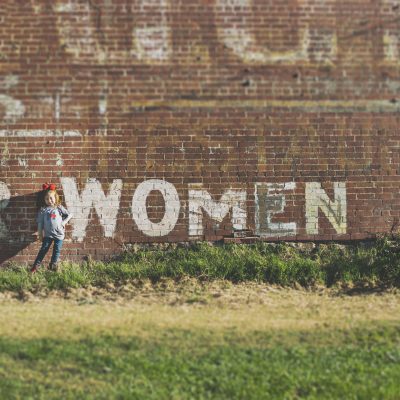 Senior Fellow Meredith Blake discusses gender, rights, resistance and the gendered dynamics of the COVID-19 pandemic in this podcast from the Harvard Humanitarian Initiative.