Fellow Mahir Türkmen conducted an interview with Max Czollek, an essayist, poet and co-editor of the magazine Yalta – Positions on the Jewish Present. As an organizer of Tage der Jüdisch-Muslimischen Leitkultur (the Days of the Jewish-Muslim Leading Culture) at the Maxim Gorki Theater, Max was asked about his views on radical diversity in terms of history and the present day. His new book, Gegenwartsbewältigung, deals with “coping with the present.” In the interview, Mahir asks about Max’s thoughts on political extremes and the relationship between the opposing sides. He explores the idea that two opposites are reactionary to each other, such as anti-racism and racism or integration and disintegration. Mahir also brings attention to some of Max’s more radical concepts, such as the relationship between the middle class and the rise of fascism as well as the need for antifascism teachings in schools. Read the full interview in German here.

Hertie and the Nazi dictatorship: Was there something?

A new article in the Süddeutsche Zeitung on the Hertie Foundation today highlights the efforts of Senior Fellow Alexander Busold and his colleagues from the Her.Tietz Initiative, who are “committed to an open handling of the Nazi history of Hertie, an active commemoration of the victims of the Shoah, and to fighting Antisemitism today.” 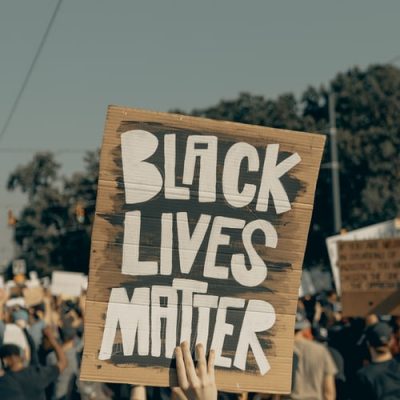