The winning project is a documentary film in which the filmmakers explore why so many Syrians return to their war-torn home country.

Ever since the Danish politicians began discussing the possibility of sending Syrian refugees back, it has invoked fear among the Syrians.

The documentary tells the stories of Syrians who have returned after years on the run. Thousands of refugees have been struck by serious discouragement by the appalling conditions under which they have been living in the neighbouring countries and in the refugee camps. Others feel pressured to return home by the increasing anti-refugee policies across Europe.

The documentary concentrates on the consequences of the Danish immigration policy, the concerns of the refugees, but also their aspirations, and – not least – the forces that drive them back to build a home from the ruins.

The Grant Makes Traveling to the Surrounding Areas Possible

The project is still in its early stages, but the trip to the surrounding areas will help build a large network of contacts who deal with Syria on a daily basis. This is important to understand what country it is that the Syrians are returning to.

The Syrian conflict is a mosaic of challenges and opinions. The filmmakers must therefore emphasize professionalism and nuances in their attempt to make an honest depiction of the challenges the Syrian refugees are going through. To this end, in-depth knowledge of the region and cultural insights into the refugee and war situation in Syria will be helpful to overcome obstacles but also to create a sense of security in an unsafe situation.

The recipients are very happy to receive the grant, which has made the realisation of the documentary film possible. In addition, the filmmakers now have the support of an organisation that will help promote information on migration, empathy, and global responsibility.

To learn more about our travel grants, click here. 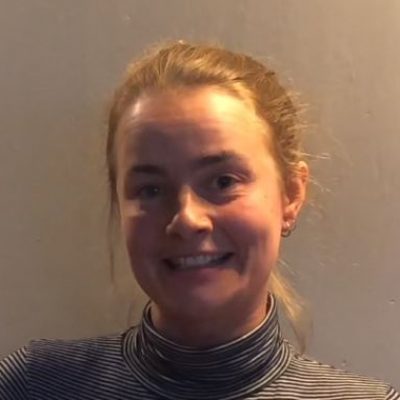 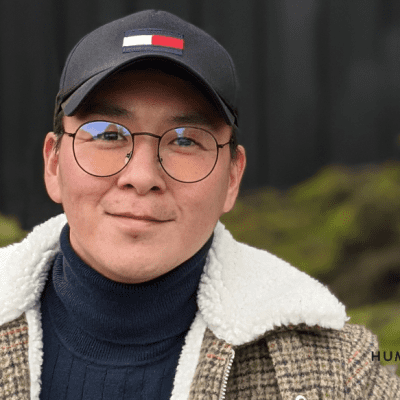