Catherine’s article comes after Boris Johnson gave a bizarre speech at the Confederation of British Institute. Throughout his talk, the Prime Minister compared himself to Moses, gave an impression of an accelerating car and even finished off by an anecdote on his visit to Peppa Pig World.

The rambling speech received widespread criticism and has been branded as “shambolic” by Rachel Reeves, the Labour’s shadow chancellor. Despite its chaotic response, the Prime Minister has defended his talk insisting he thought it had gone well.

You can read the full article on this Telegraph page. 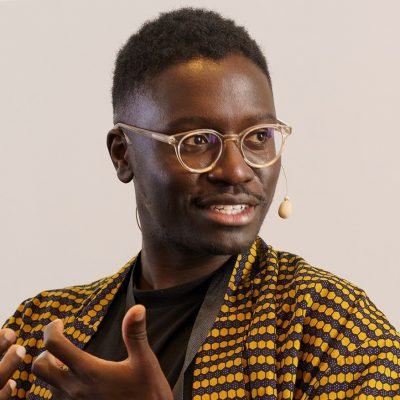 A British Crisis of Confidence: COVID-19 in a post-Brexit Britain 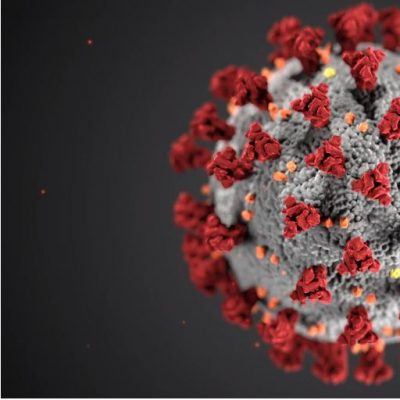 In "A British Crisis of Confidence" published by the Heinrich Böll Foundation, Senior Fellow Julia Himmrich analyses the Coronavirus crisis against the backdrop of a crisis of confidence in post-Brexit Britain's political leadership.