Landecker Fellow Asha Iman Veal announced a new exhibition she is curating. The exhibition takes place in the fall of 2021 at the 6018North experimental arts and culture space in Chicago, and is a partner project of the Chicago Architecture Biennial 2021.

Asha Iman’s new RAISIN exhibition is inspired by the play A Raisin in the Sun and its author Lorraine Hansberry. Following its Broadway debut in 1959, A Raisin in the Sun has been translated into 30 languages and produced in cities globally, pointing to various local struggles against injustice. Using a fictional family, the play addresses a range of themes: from those of communities of color to the topics of first-time homeownership, European migration politics, class inequality in China, and many more.

“Even after Hansberry’s death, the span of her narrative has grown over the past sixty years.”

Inspired by the local importance combined with the global reach of the play, Asha Iman’s exhibition will offer both local and global perspectives on ‘home.’ The exhibition door will remain open to public from September 17 to December 18, 2021 at 6018North in Chicago, a multicultural and historically segregated city. In Chicago, the exhibition’s theme “sadly remains relevant,” explains Tricia Van Eck, 6018North’s director, reflecting on the “lasting effects of segregation” in the city.

RAISIN opens on September 17 as a proud partner of the Chicago Architecture Biennial as they present their fourth edition The Available City. A full schedule of public programming will be announced soon, and includes conversations with visual artists, theater scholars, fair-housing advocates, and global migration advocates, as well as original artist-led workshops and performance events.

To learn more about Asha Iman’s work, you can visit her website. The announced featured artists can be found here, while more detailed information about the exhibition is available under this link. 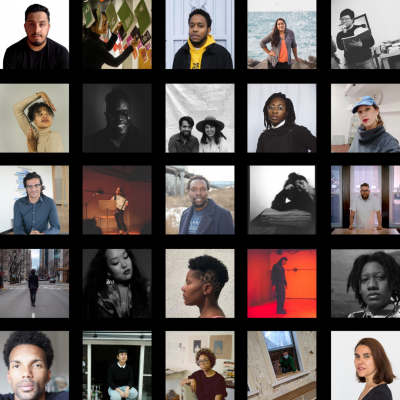 Landecker Democracy Fellow Asha Iman Veal has spent the past several weekends on-site at the 6018 North experimental arts and culture space in Chicago, planning with the tremendous artists who will participate in this fall's Raisin exhibition. This exhibition, which will take place at 6018 North, is a partner project of the Chicago Architecture Biennial 2021. 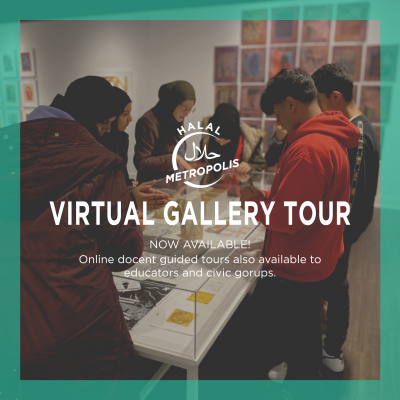 As a research assistant at Halal Metropolis, Fellow Asma Baban worked to bring the project's inter-disciplinary exhibit on Muslim visibility in Southeastern Michigan to the virtual world. 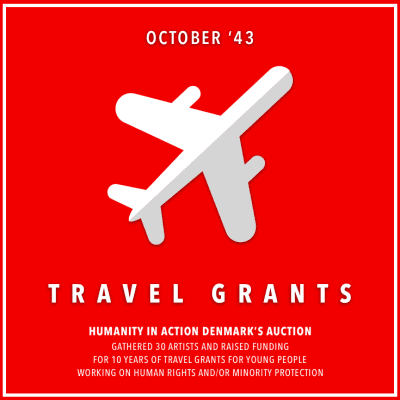 Artists donated artwork in reflection of the 75th anniversary of the Flight of the Danish Jews, October '43.