We did it! The 15th edition of the Academy of Human Rights was held 100% online

We did it! The 15th edition of the Academy of Human Rights under the honorary patronage of the Polish Commissioner for Human Rights was held 100% online.

During three intense weeks (03 June to-24 June,2020), 23 outstanding young leaders and activists from Poland, the United States, Germany and Ukraine took part in and actively contributed to the 15th edition of the Academy of Human Rights / Humanity in Action Fellowship organized by the Humanity in Action Polska Foundation. Due to the pandemic the Academy was held 100% online. The decision to go virtual was not easy. We had little time to transform the in-person program to a virtual one. We wanted to ensure to maintain our programmatic quality while also facilitating sincere and open community-building among our Fellows. We accepted the challenge. Why? In times when the situation of minorities and marginalized groups is further deteriorating, we need conscious human rights activists more than ever. This experiment was truly a great success.

Poland was our case study. The Fellows learned about the country from the perspective of combatting discrimination, hate speech and xenophobia. The focus lay on minority rights and their state especially during a pandemic. One of our expert guests was the Polish Commissioner for Human Rights Prof. Adam Bodnar who took part in a public webinar: “What Have We Learnt? Human Rights in Poland in the Midst of Covid-19.” Young activists learned through each other and developed a range of skills that are crucial for their human rights activism as well as their leadership. Under the guidance of specialists and experts from various fields, they worked in international teams on specific human rights cases and developed creative anti-discrimination and anti-hate activities that are aimed at young people.

As part of the Academy, we established a cooperation with Loesje International and created posters through which we seek to inspire Poles to become active citizens. In addition, considering the fact that we often turn to Wikipedia for information, we wanted to complement the platform’s resources with topics related to human rights, good practices from Poland, as well as important moments in the process of forming social movements in the context of selected minorities. After a training run by Wikipedia Poland, our Fellows created new entries in English on Wikipedia and edited as well as completed existing ones.

An additional element of the Academy that is particularly noteworthy was our international programming. The participants of the Polish Fellowship were brought together with over 100 other Fellows who were taking part in the Humanity in Action Fellowships in Denmark, Germany, the Netherlands and the United States. They attended workshops and lectures in the international plenary and breakout sessions. Speakers in the international programming included Rachael Lorna Johnstone and Ajamu Baraka as well as over a dozen others.

The next step for the Academy of Human Rights Fellows is to use the newly acquired knowledge, skills and inspiration to create and implement their own Action Projects in the upcoming eleven months. In previous years, the following Action Project initiatives were developed out of the Academy of Human Rights: Conflict Kitchen (Kuchnia Konfliktu), HER Docs Film Festival, Hospitality Initiative (Inicjatywa Gośc-inność), Mental Health Buddies Network (Sieć Przyjaciół Zdrowia Psychicznego).

The HIA Poland Fellowship is supported by:

Embassy of the United States of America

The Polish Commissioner for Human Rights 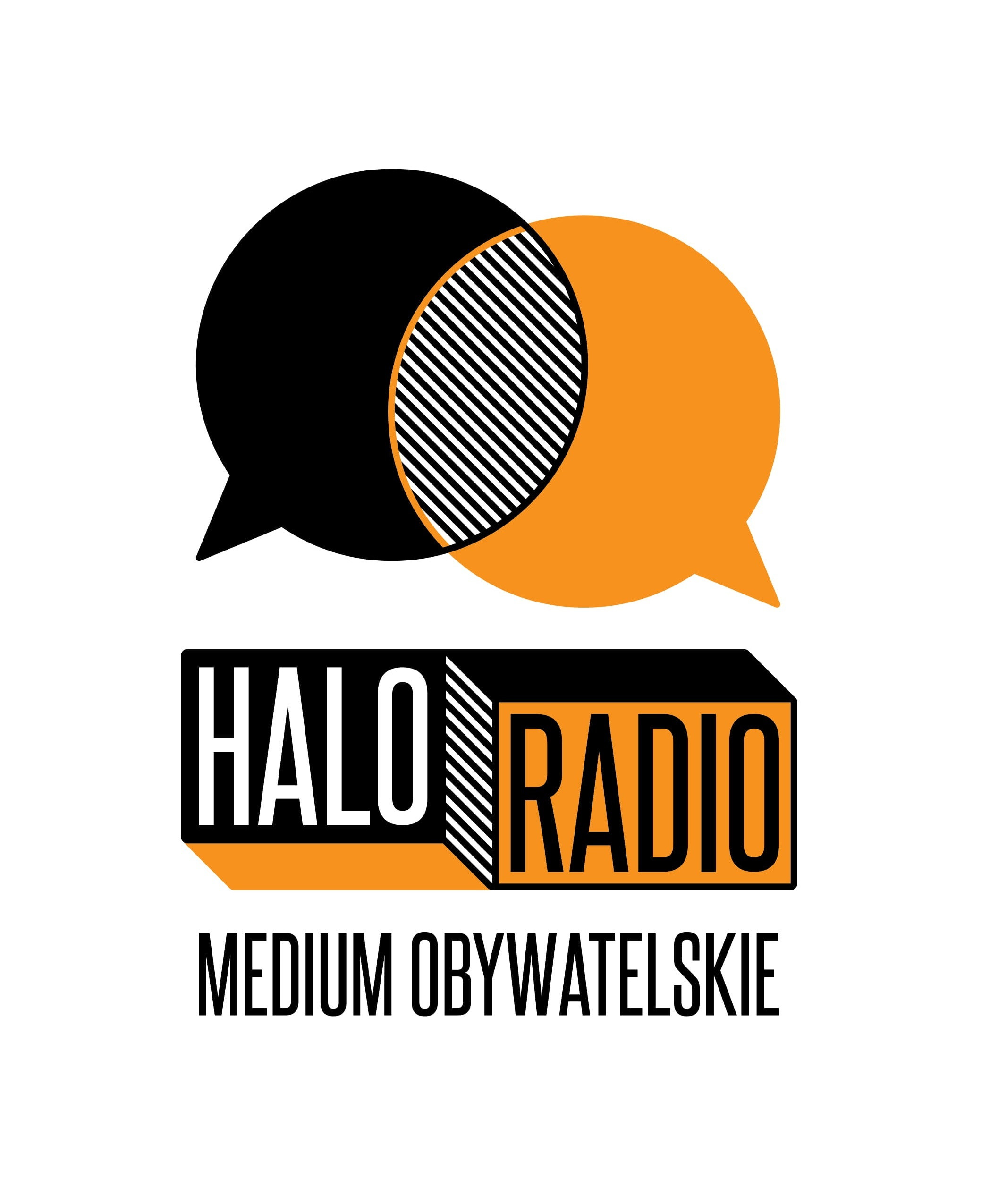 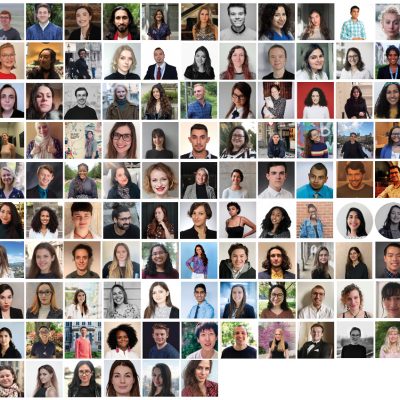 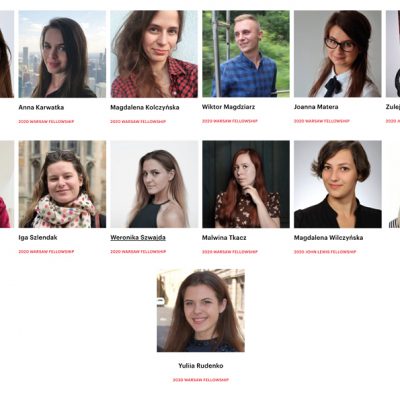 From a competitive pool of applicants, 11 Fellows from Poland and two from Ukraine were selected to join the 2020 Humanity in Action Fellows cohort. 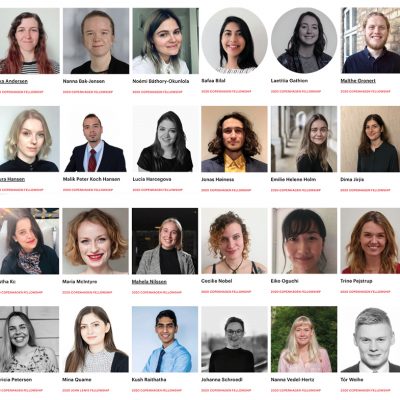 From a competitive pool of applicants, 24 Fellows from Denmark were selected to join the 2020 Humanity in Action Fellows cohort.