Social Up! Actions for Change

The “Impact Hub. Social Up! Actions for Change” is a two-year pilot initiative that combines the online and the offline in activism against hate speech while at the same time reinforcing the toolbox of activists with social entrepreneurship skills, thus making their campaigns sustainable and independent from public funding. Here is a leaflet about the project and how you can support it. How do we tackle Hate Speech?

The Internet is overflowing with hate speech. Thus, we need to find ways how to keep counteracting it. For us, the question became: how ca we inspire young Poles to take action against hate speech online?

In 2014 and 2016, the Center on Prejudice Studies of Warsaw University conducted research on hate speech in Poland and found some concerning conclusions. One example is that over the two year period, a significant amount of young Poles encountered hate speech against Jews while on the internet: an increased of 15.5% (from 58.7% in 2014 to 74.2% in 2016). However, Jews are not the primary targeted group in Poland. Regarding Muslims, young Poles encountered  24,5% points more hate speech online, an increase from 55,3% to 79,8% over 2 years. At the same time, there is no effective program in Poland to counteract hate speech online, especially since the government does not perceive these tendencies as harmful.

We need to make Internet a safer place especially for people with minority background and a place where the ideas of civic engagement will be promoted, liked and shared. The action needs to be taken now because the statistics shows it clearly.

Thus Humanity in Action Poland has initiated a new two-year pilot initiative entitled “Impact Hub. Social Up! Actions for Change” with which we address the key challenges of human rights education and empowerment to action. Our idea is simple: combining the online and the offline in activism against hate speech while at the same time reinforcing the toolbox of activists with social entrepreneurship skills, thus making their campaigns sustainable and independent from public funding.

The program aims to:

A Three-Part Project to Meet the Challenges

The new initiative is, in a nutshell, a platform for young people to develop sustainable civic actions, to connect social entrepreneurship to democratic values as well as to raise awareness and strengthen the trend of reacting to hate speech/hate crimes instances. Drawing upon the diagnosis of the current situation in Poland, as well as Humanity in Action Poland’s expertise, the project focuses on the following components: the Knowledge Hub, Trendsetting Hub, and the Social Actions Hub, described in more detail below. All the three hub pillars are interconnected and complement each other.

The Knowledge Hub focused on exploring, testing and generating innovative educational tools for raising awareness among teenagers to be implemented on the large scale. More specifically, we developed two publications (each with at least 1,500 paper copies, also available as e-book) as an interactive book  (similar to the popular book “Wreck your Journal”) which challenges stereotypes and prejudice toward refugees (the first year) and towards people with disabilities (the second year). The Knowledge Hub allowed us to ‘translate’ results of academic research into innovative educational tools. These tools are necessary to building a knowledge base needed to be able to react to hate speech/crimes as well as to initiate social ventures promoting values of diversity (through the next two hubs).

Trendsetting Hub is devoted to raising anti-hate speech/discrimination awareness through dialogue and contributing to setting a trend to react to these human rights violations by convincing intermediaries (role models, trendsetters and chat-bot apps).

Our Social Actions Hub operates as an educational structure enabling young people to acquire knowledge, skills, competencies and contacts to develop socially-responsible entrepreneurial business ideas. Our intention subsequently is to support at least three to ten ideas in each edition with seed money so participants can kick-start their actions.

This pilot project was generously funded by: 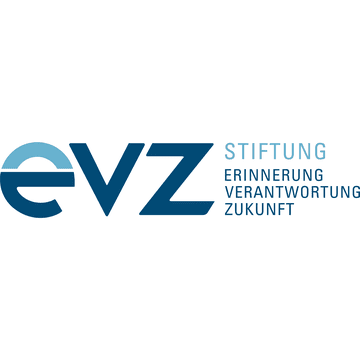 No to Hate Speech on the Internet 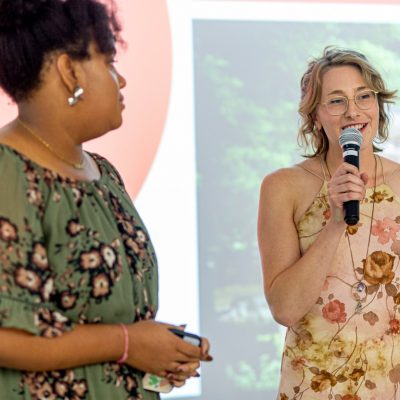 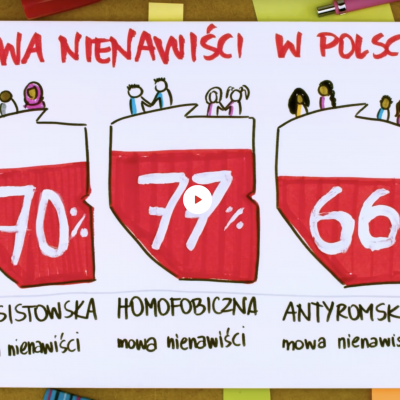 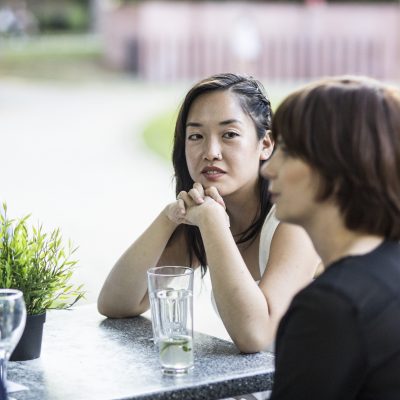