A Campaign for a More Cultured Krajina

A Campaign for a More Cultured Krajina had an aim of raising awareness about the importance of culture, primarily among young people, but also among other citizens of Krajina (North-Western region of BiH). Members of the group (Đorđe Ostić, Miloš Macura, Eldin Begić, Arnela Zečević, Ammar Liđan) divided the project into two phases:

The idea was to try to connect people through culture in the region, rather than create divisions based on etnicity and entity affiliations. 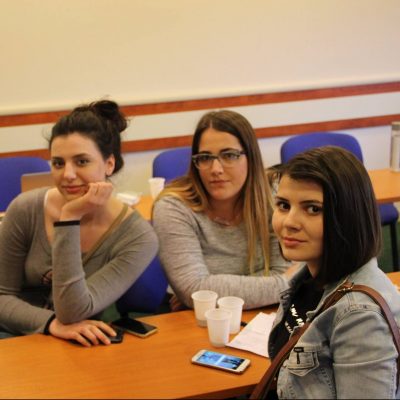 Mentor for a Better Future 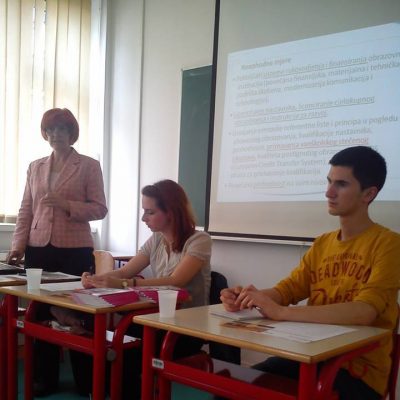 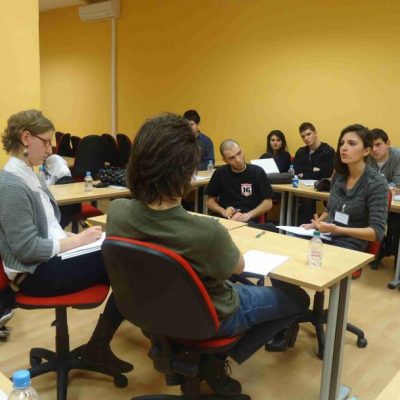 Raising awareness about the problem of youth delinquency in Canton Sarajevo