Connecting, Educating & Uniting on Global Issues in the Age of COVID-19

Samuel Appel saw that in this socially distanced and polarized age, people are increasingly lonely and without opportunities to meet and learn from new people. Therefore, as his Action Project, he sought to deescalate tensions through education on foreign affairs by engaging in conversation.

Furthermore, as people meet they often put one another in boxes, simplistically ‘liking’ or ‘unliking’ the other based on their preconceived notions of who they are. There is increasing tension across the globe as the difficulties to navigate COVID-19 have polarized international cooperation.

This project addressed personal isolation by building community between people who would otherwise be stuck in routines without new and thoughtful interaction.

Through his Action Project “Connecting, Educating, Uniting,” Samuel has addressed few problems faced in the Age of COVID-19:

In order to address all five problems under the socially-distanced restraints of COVID-19, he began having group discussions with eight other individuals, where they focused on controversial global issues. These groups centered on how best to address them in order to support and advance human rights. This project addressed personal isolation by building community between people who would otherwise be stuck in routines without new and thoughtful interaction. It also combatted polarization because all members shared a commitment to protecting global human rights and prosperity even though there was large ideological diversity.

Through having members of various affiliations participate together and communicate respectfully, the team shattered the atmosphere of polarization. With topics such as civil-military apprehension, two of the group members were in the United States military. This allowed a dialogue to build between them and civilian members of our group which Samuel says “has been a productive and important aspect of the project.”

The members hail from different academic backgrounds and specialties, enabling them to explore global aggression through the lenses the expertise provides.

In addition, the members hail from different academic backgrounds and specialties, enabling them to explore global aggression. These expertises and focuses have led to situations where one individual worked at a think-tank related to strengthening global alliances as a means of reducing aggression, while another was in graduate school studying how alliances might actually drag different countries into war—leading to lively discussions on the topics. With all members engaging with approximately 40 pages a week, each brings not only their expertise, but also engaged in in lively conversations.

The successes of the project have meant even Samuel himself has had the opportunity to be confronted by different views. One way has been through a fellow member who Samuel described as “quite conservative, and quite brilliant” When this member first joined the group, the two were only acquaintances, and Samuel thought many of his positions were quite ‘silly’. However, after countless hours of discussion back-and-forth, they have not only become great friends, but have also mutually expanded each other’s ways of thinking. While they may not have convinced one another, Samuel admits to have become more cordial and well-informed. This, he believes, is a beginning for change. 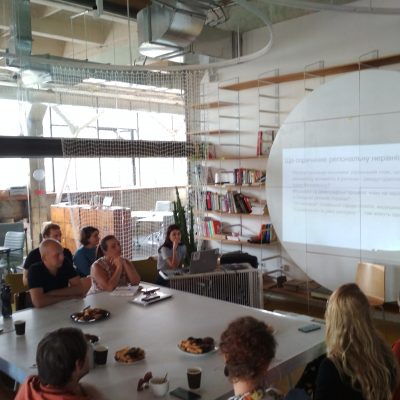 Senior Fellow Erica Webb's project advocates for reproductive justice through a theatrical portrayal of the oral reargument of the U.S. Supreme Court case Roe vs. Wade (1973). 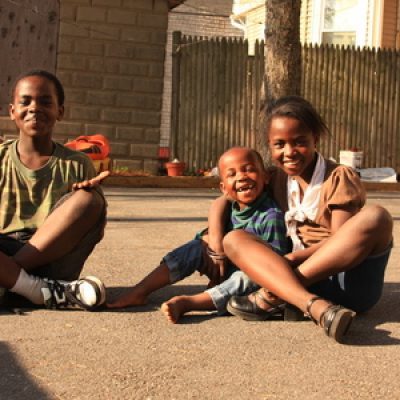