This lack of proper representation within media and culture and the model minority myth have caused Asian Dutch to internalise (daily) racism while causing identity crises within the diverse communities.

Hui-Hui Pan is a cultural organizer, producer, strategist, and connector who is passionate about Asian representation in arts, media, and culture. She founded Pan Asian Collective and Pan Asian Connections in order to create representation and visibility for Asians in the Netherlands (and later, throughout Europe), to enrich the society with new perspectives and stories.

At least 6% of all Dutch have Asian roots. This figure doubles if you include the Indisch population. This means that currently, over one million Asians lack representation within arts, media, and culture in Dutch society. Asians were among the first migrants to arrive and settle in the Netherlands over a century ago. However, Asians are not visible in mainstream media and culture, and remain largely absent in the collective consciousness.

This lack of proper representation within media and culture, coupled with the perpetuation of the model minority myth, has caused man Asian Dutch to internalize (daily) racism and stereotypes. Many report having identity crises or questions over where they belong. The leading “premise” is that “these Asians do not exist” and where the belief exists that proper representation is impossible, creating a vicious circle, leading to a continued underrepresentation throughout the societal value chain.

The Collective is a shared community and (digital) network space where members of Asian communities can connect and expand their networks.

The Collective is a shared community and (digital) network space where members of Asian communities can connect and expand their networks. The space serves as a hub for community members to build connections, find creatives, meet role models, and engage with peers. In turn, this space serves as a gateway for accelerating visibility and awareness of the many Asian voices and people–many of whom remain invisible in mainstream society. The Collective can be described as LinkedIn + Portfolio amongst European Asians to collaborate.

Through this shared community and digital space, members can connect to other members, build new alliances, draw inspirations, and empower each other. This platform provides external parties a tool to work more on diversity and inclusion. The Collective is also creating a yearly event, the Asian Heroes Award, to highlight Heroes within the Asian community and amplify their work. 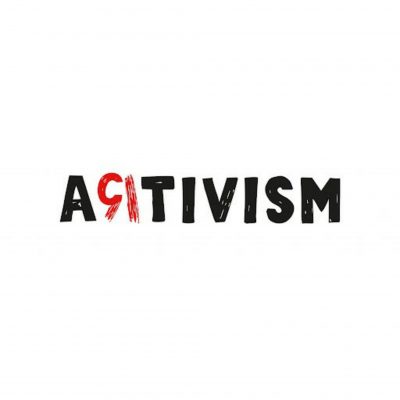 Inspired by the collective actions of Youth Peace Ambassadors Network, Maciej Rotowski of the 2019 Warsaw Fellowship organized a 5 day-long training on artivism in Spain. Together with YPAN he brought together artists and activists and equipped them with necessary tools to advance peace and human rights.