Populist Discourses in Electoral Confrontation: The Case of the Far-Right

The rise of the far-right in Greece has evolved under multifaceted aspects. What initially appeared as para-military groups pursuing hate crimes managed to become a “lawful” party (Golden Dawn) through populist discourse. The populist discourse attempted to normalize the hate crimes that were being committed, allowing these paramilitary groups to gain electoral success.

Stavroula’s involvement in the Golden Dawn trial as a member of the Golden Dawn Watch Initiative provided her with an overview of the evolution of the organization. Stavroula was motivated to launch a campaign to tackle how populist discourse paired with electoral success can normalize hateful actions.

The project articulates and reveals the emergence of populist tactics employed to ensure the electoral success of the far-right in Greece. Stavroula hopes that the public will learn to recognize the far-right agenda and be able to address similar phenomena in the future.

Stavroula is involved in the setting up of the Center for Research and Action against Far Right, The Signal (Simeio). In this context, the Signal is providing the technical support to develop the project. Furthermore, Professor Yannis Tsirbas (Department of Political Science and Public Administration, University of Athens), who conducted research analyzing far-right populist discourses in election campaigning periods, will provide the data to be used in the project. 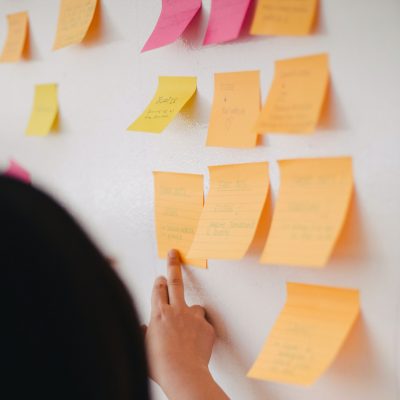 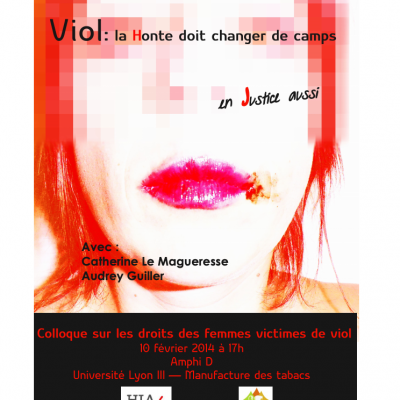 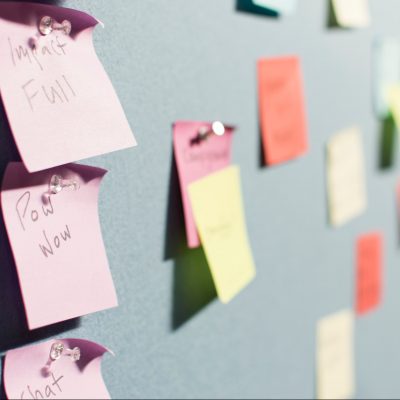 Berlin Fellow Dennis Enßlen organized workshop series for political leaders on topics of community organizing and gaining base power in the face of cynicism.