Senior Fellow Laurel Hiatt is an aspiring physician who learned Spanish to be able to provide the most comprehensive care possible to their patients. Through their studies, Laurel realized that most resources for LGBTQ patients were not only in English, but only used English-specific terminology for queer identities.

There are remarkably limited health care resources for the LGBTQ community, and these are most commonly in English. Resources on LGBTQ healthcare for Spanish-speaking communities in the United States are even further limited. By translating healthcare documents for the LGBTQ community into Spanish, Laurel provided a resource to both answer questions and facilitate wellness to an underserved population in the United States.

To do this, they reached out to various LGBTQ health organizations to assess interest. Laurel learned how to use Adobe Creative Suite Platforms and spent time translating existing documents. To fine tune their work, Laurel then reached out to Spanish-speaking queer individuals to proofread the documents before publishing. Through this project, they also fundraised $1,000 through the Charlayne Hunter Gault Voice for the Voiceless Grant.

There are remarkably limited health care resources for the LGBTQ community, especially for those in Spanish-speaking communities.

The Athens Immigrant Rights Coalition helped find proofreaders. Laurel also became involved in local advocacy regarding families in need of financial support following detainment and deportation. Since so much of their Action Project involved remote work, Laurel was grateful to have the opportunity to get their feet on the ground.

Some of the LGBTQ individuals they encountered did not always respect Laurel’s identity, while many of the Spanish speakers who were less familiar with queer identities were immensely supportive. When working with various communities with differing levels of exposure to progressive ideals and lesser-known identities, Laurel would say to have compassion, but also conviction, are key. 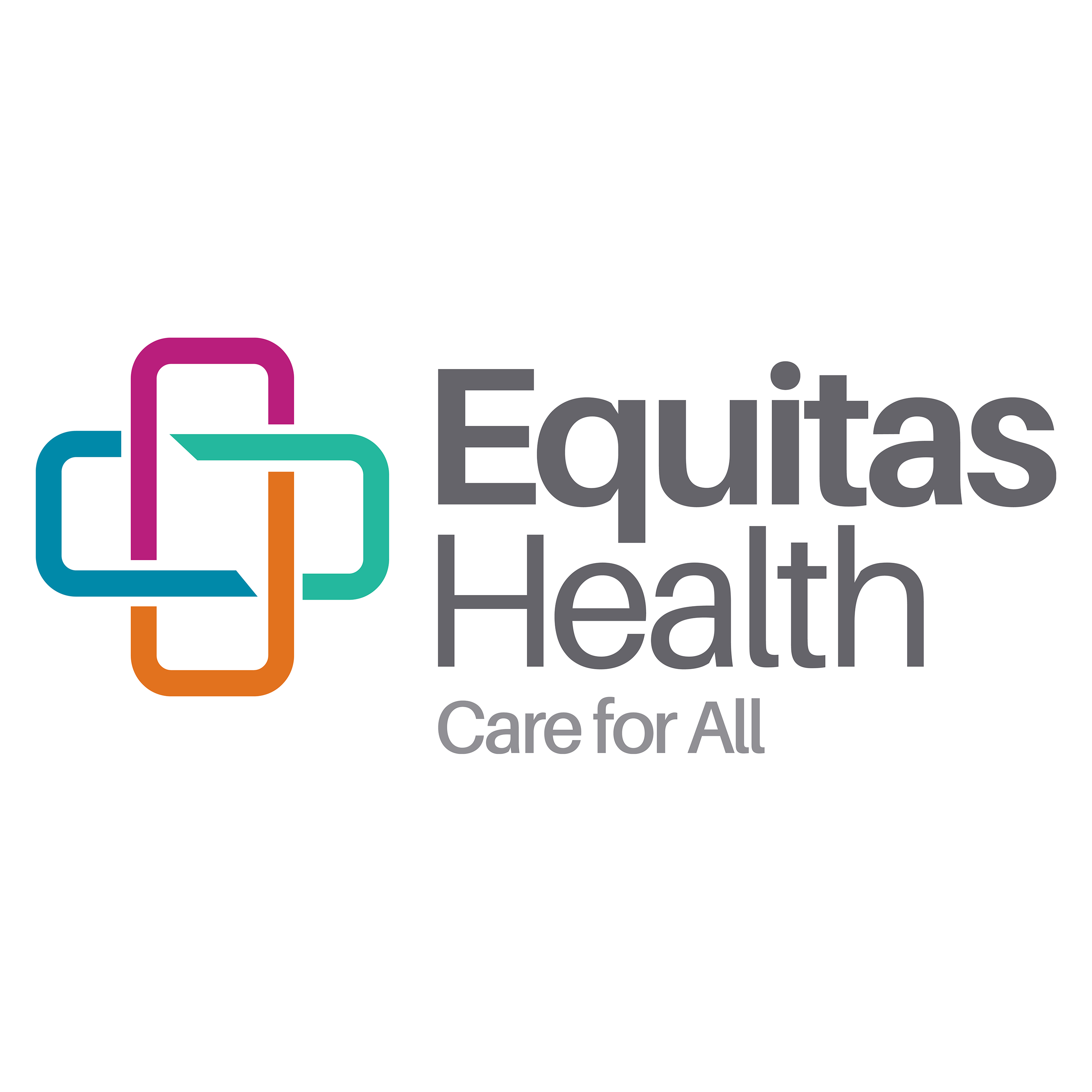