When Paul Came Over the Sea On April 25, 2018, Humanity in Action Germany and New York University Berlin hosted a public film screening of “When Paul came over the Sea”. The documentary follows Paul Nkamani’s journey to Europe across the Mediterranean Sea and sparked discussions about the realities and the inhumanity of European migration policies.

At a historic Berlin cinema, we welcomed a lively audience that actively engaged in the panel discussion with the film’s main protagonist Paul Nkamani, film director Jacob Preuss, and Humanity in Action Fellow Mariana Karkoutly. The panel discussion was beautifully moderated by Gabriella Etmektsoglou, Director of NYU Berlin. The event took place during NYU’s ALLY WEEK in 2018.

Learn more about the film >

Our Supporters and Partners

We thank our supporters and partners.

This event took place in the context of the 2018 Humanity in Action Berlin Fellowship Program, which was generously supported by the following foundations:

The participation of Greek Fellows in Humanity in Action’s programs internationally is generously supported by the Stavros Niarchos Foundation (SNF).

This event was yet another wonderful partnership with NYU Berlin. It took place during NYU's ALLY WEEK. 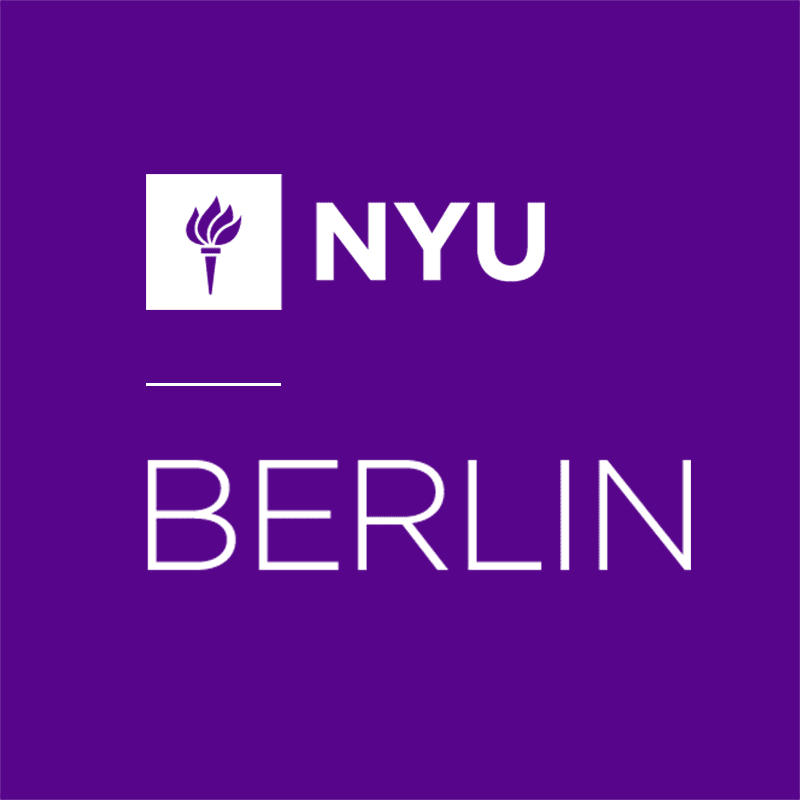 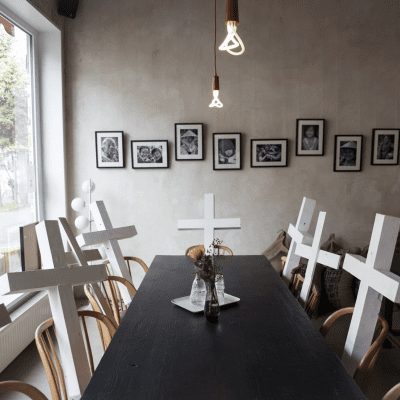