National coverage of the Netherlands’ 2010 parliamentary elections was dominated by the overt discrimination and xenophobic ideas of Geert Wilders and his Freedom Party (PVV).
Senior Fellow Spencer Heijnen was frustrated that political parties did not overtly distance themselves from Wilders’ remarks (in fear of losing and/or alienating voters). Even though 80% of the Dutch populace did not subscribe to Wilders’ extreme viewpoints, Spencer was sure that those targeted by Wilders’ discrimination did not feel or experience support from the majority of the Dutch people in any significant way. Spencer found this shameful, at both a national and international level. 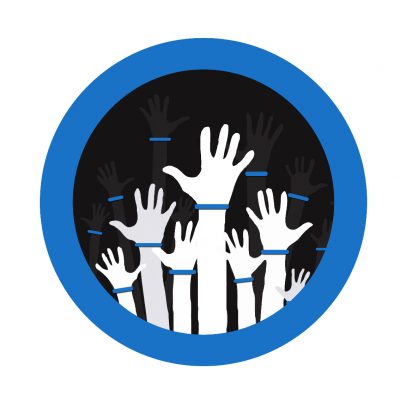