Tomasz on Holocaust, the Russia-Ukraine War and Refugees

In April of 2022, Senior Landecker Fellow Tomasz Cebulski has written multiple articles to reflect on the current situation in Ukraine, but also the paths of memory in today’s reality.

The first opinion piece, titled “Life rope for Ukraine – from sprint run into marathon hurdle race,” was published by The Times of Israel and Kyiv Post. In the article, Tomasz comments on the Polish “sprint to the border to assist and support the first waves of refugees,” and how this sprint has gradually transformed into a relay marathon run. Tomasz further commented on the role social media play in the logistics of helping the incoming refugees but also in assisting them with the cross-border move. “I would never expect that one can use social media to make people cross the formal borders with just Ukrainian certificates of birth,” Tomasz adds.

I would never expect that one can use social media to make people cross the formal borders with just Ukrainian certificates of birth.

The second article, “Holocaust, Russia-Ukraine War: Paths of memory in today’s reality,” can be found on The Jerusalem Post. In this opinion piece, Tomasz suggests “recoining” the “Never Again” slogan into “We did it again” – as bystanders this time. In his explanation of this view, he notes that people may have “learned to commemorate and build museums, but at the same time, we are still not effective enough at prevention.” Lastly, Tomasz expressed the “need to build a narrative to resist the violence of Russia” as well as “the looming global indifference.”

All articles are publicly available in the English language.

Tomasz is one of thirty 2020-2021 Landecker Democracy Fellows. This fellowship, a collaboration between the Alfred Landecker Foundation and Humanity in Action, was created to strengthen a new generation of leaders whose approaches to political and social challenges can become catalysts for democratic placemaking and community building. Read more about the fellowship here. 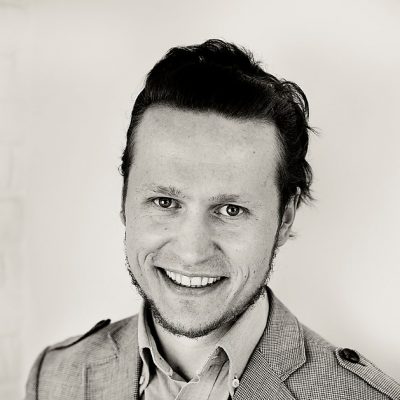 Landecker Democracy Fellow Tomasz Cebulski talks about his Action Project in the Polish magazine Jesteśmy published by the Jewish Community Centre of Krakow. 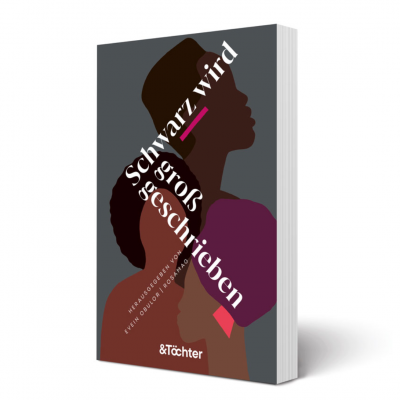