Senior Fellow Łukasz Niparko co-authored an article with Patrice McMahon, titled “Poles Waive the Rainbow Flag in ‘LGBTQI+-free zones.'” Featured in the Georgetown Journal of International Affairs, this article examines the Law and Justice government’s conservative agenda is directly attacking Polish LGBTQI+ activists–and how activists are resisting and persisting in the face of discrimination.

Niparko and McMahon detail the history of ‘LGBTQI+-free zones’ in Poland and how the Law and Justice government’s policies directly threaten the wellbeing of LGBTQI+ individuals as well as other marginalized communities in Poland. The article also offers suggestions to international actors on how they can support LGBTQI+ movements within Poland and raise awareness about the current administration’s discriminatory policies.

To learn more, you can read the full article here.

Łukasz W. Niparko is a human rights advocate (LL.M. in international human rights law from the European University Viadrina) and a Research Assistant at the University of Nebraska-Lincoln. He is an alumnus of the United World College (UWC-USA) and St. Lawrence University.

This year’s HIA Warsaw Fellows filled the gaps in articles on ‘LGBT-free’ zones and equality marches in Poland. 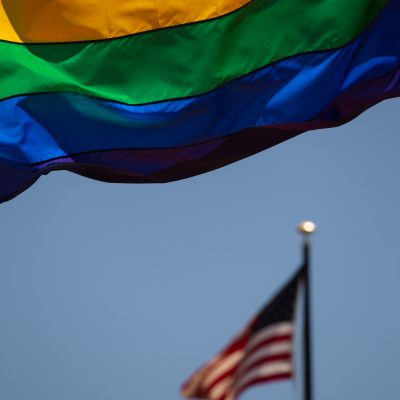 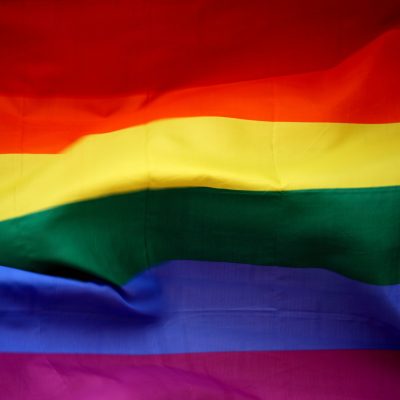