From Stalin to Mao: Albania and the Socialist World

“Elidor Mëhilli has produced a groundbreaking history of communist Albania that illuminates one of Europe’s longest but least understood dictatorships. From Stalin to Mao, which is informed throughout by Mëhilli’s unprecedented access to previously restricted archives, captures the powerful globalism of post-1945 socialism, as well as the unintended consequences of cross-border exchanges from the Mediterranean to East Asia.”

More Senior Fellows in the News

Documenting 100 Years of Displacement Among Syrian-Armenians: An Interview with Anoush Baghdassarian

Senior Fellow Anoush Baghdassrian is interviewed in the Review of Middle East Studies about her recent project documenting the displacement of Syrian-Armenians.

"Every week I could be ashamed of Europe several times" 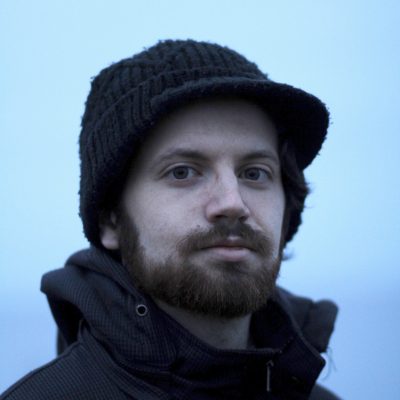 The Peabody: Spotlight on the Best Storytelling of 2018