Senior Fellow Devon Crawford, Director of the William Monroe Trotter Collaborative for Social Justice at the Harvard Kennedy School, and Humanity in Action Board member Cornell William Brooks invite you to the first Good Trouble Lab, a virtual nonviolent direct-action teach-in with leading activists and scholars of non-violent resistance, on Thursday, November 19th from 5:00-7:00 pm EST.

During the Good Trouble Lab, a teach-in named in the remembrance of Congressman John Lewis’ lifelong commitment to activism, participants will receive training on how to engage in nonviolent direct action, and moreover, how activists can leverage their position and voice to effect real change. The teach-in will feature remarks from:
Professor Cornell William Brooks, founder of the William Monroe Trotter Collaborative for Social Justice, and former CEO and President of the NAACP

You will also hear from student activists

The last portion of the event will be spent in breakout rooms, where participants will get the chance to engage in how the principles covered during the session can be used to pursue activism in real campaigns. Hosts of breakout rooms will include groups such as the NAACP and more!

Closing remarks will be given from
LaTosha Brown, founder of Black Voters Matter and an instrumental player in turning Georgia blue this year.

This event is an invaluable way for everyone to learn how
to become more effective advocates, so be sure to join on Thursday, November 19th from 5:00-7:00pm EST.

You need to be registered ahead of time here.

The Okra Project: Update on Milestones and Goals 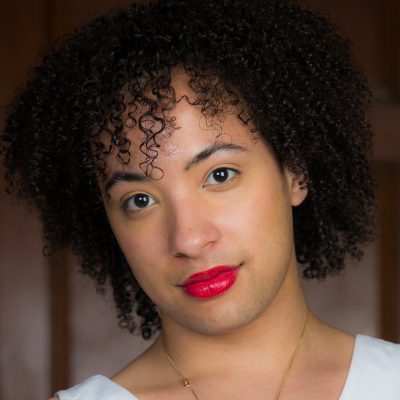 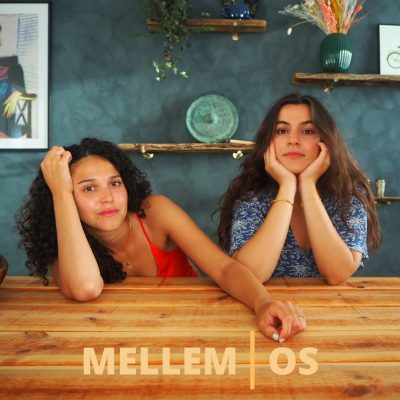 Follow Senior Fellow Duygu Cakir in her podcast series "Between Us", as she takes on dilemmas and taboos from her own life as a young, Danish minority woman. 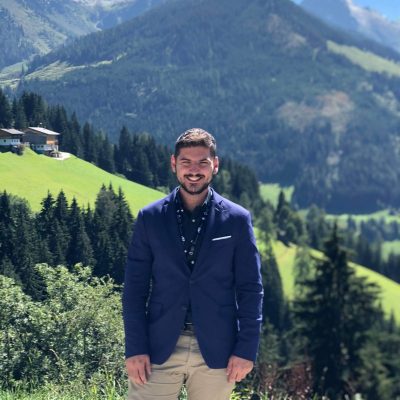 Senior Fellow Panourgias Papaioannou has secured funding for his master's thesis through the program The Master Lab #TheNewNormal, the Heinz Nixdorf Foundation, and the Stifterverband.