The second part of a webinar on “Identity, Mobility and Democracy in Europe”, organised by the Albert Hirschman Centre on Democracy in collaboration with the Department of International History and the Global Governance Centre, took place on 10 February. The webinar focused on the Western Balkans, a stigmatized region located in the direct neighbourhood of the European Union. Delayed nation-building, old and new constructions of national identity, ongoing border disputes, as well as the memory of civil war characterize the area.

In welcoming remarks, moderator Maria Mexi, Research Fellow, Albert Hirschman Centre on Democracy, underlined that, in the Western Balkans in particular, issues relating to identity, mobility, and democracy are interlinked with those relating to borders. Adam Balazs, Visiting Fellow, International History Department, elaborated on how the webinar’s regional focus connects with broader “European questions”. He noted that the EU enlargement process plays a key part in delineating regions such as the Western Balkans. Velibor Jakovleski, Head of Research, Global Governance Centre, sought to connect the topic of the first webinar – the Visegrad Four – with the Western Balkans, as well as situate questions of identity, mobility, and democracy in the region within the broader institutional framework of the EU.

Jovana Mihajlović Trbovc, Research Fellow, Research Centre of the Slovenian Academy of Sciences and Arts, Institute of Culture and Memory Studies, Ljubljana, explained that both the identity politics of Slovenia itself as well as the identity of its citizens are fluid, with the former being used opportunistically and the latter relating to multiple regional spheres at once.

Jasmin Hasić, National Director of Humanity in Action Bosnia & Herzegovina and Assistant Professor at the Sarajevo School of Science and Technology, described the role of memory in shaping Bosnian society, including in defining how Bosnians understand their future domestically as well as within the European Union. Ivan Vejvoda, Permanent Fellow, Institute for Human Sciences, IWM Vienna, elaborated on failings in governance in former Yugoslavia, highlighting among others its “soft totalitarianism”. 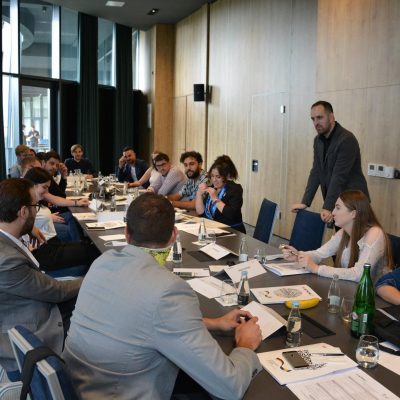 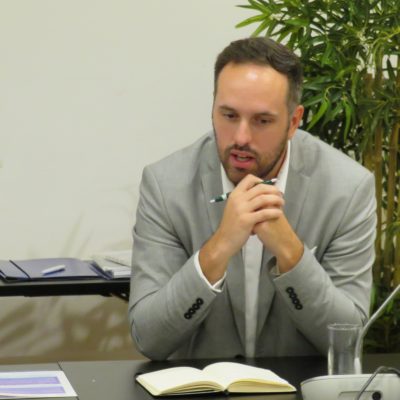 Senior Fellow Jasmin Hasić's research on the perception of diaspora members as peacebuilders by local elites in Bosnia & Herzegovina was recently published in the Peace Science Digest. 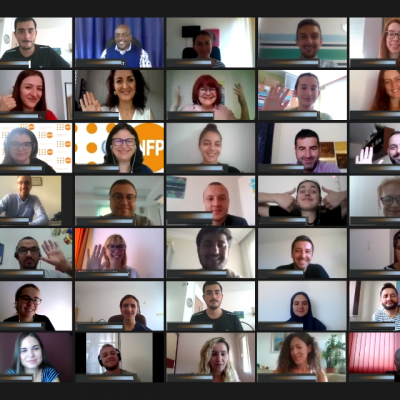