To our deepest regret our dear Harry van den Bergh passed away on Friday March 20 at the age of 77.

From 1977 to 1987 Harry was a Member of the Dutch Parliament. After his parliamentary term he took the chair of Veilig Verkeer Nederland and of Vluchtelingenwerk Nederland. Until 2018 he was municipal councillor of the city of Amstelveen. Thereafter, he focussed on his art collecting and advised the Amstelveen Advisory Council on Culture. Harry was one of the most prominent members of the Jewish community in the Netherlands.

We are extremely grateful for Harry’s unceasing commitment to Humanity in Action the Netherlands. From the founding of the organization in 1999, Harry was there, first as treasurer of the board and later as chairman. During his time in the board, we got to know Harry as a warm person, unconditionally involved in the mission and full of confidence in young people, whom he liked to challenge in their ideas. Every year he addressed the new Humanity in Action Fellows. He emphasized again and again that we should not take our freedom for granted. Each generation has a responsibility to the next to guard and pass on freedom.

After he stepped down as chairman in 2015, he remained close to Humanity in Action the Netherlands. As a member of our Committee of Recommendation, he remained closely involved with the organization. Chairman Fatma Koşer Kaya: “As his successor I could always call him with questions about our organization. He was always willing to help, passionate, razor sharp and ever with a twinkle in his eye”. In the last year he was regularly involved in programming and organizational strategy. Executive director Laura Lasance: “I was always looking forward to our encounters. Harry’s advice was always accompanied by special and rich conversations about society, art and culture. There was always time for personal stories and a lot of laughter”.

We cherish warm memories of Harry and are very grateful for everything he has meant to us. We wish his family and friends lots of strength in this exceptional time. 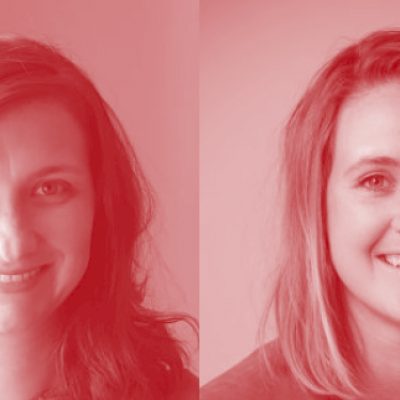 With great pleasure and pride we can announce that the board of Humanity in Action Netherlands has been expanded with two Senior Fellows.

Update Humanity in Action Netherlands in Relation to the Coronavirus 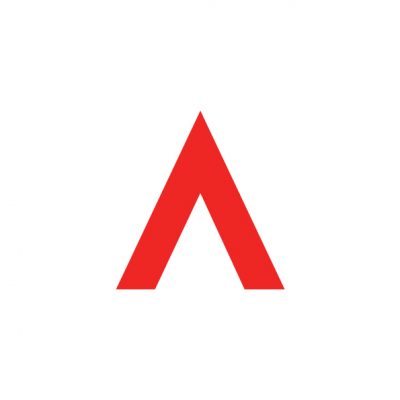 In the Netherlands, new measures against the spread of the coronavirus will apply from Thursday 12 March 2020. These measures also have consequences for Humanity in Action Netherlands.