Landecker Fellow Boglarka Fedorko was recently featured in an article celebrating activists in Hungary on humen magazin, the largest LGBT magazine in Hungary. The article, which showcases four Roma LGBT activists, outlines some of their beliefs, activism,  and accomplishments in the Roma LGBT community. Boglarka described her work with sex workers in the Roma community and the debate surrounding the morality of sex work. She emphasizes the importance of solidarity and exposure. Since the rights of sex workers have not entered mainstream discussion, they are often overlooked or ignored by both governments and NGOs. Boglarka describes different ways that everybody can help– whether it be through starting the conversation or actively working in the space.

Boglarka is one of thirty Landecker Democracy Fellows. This fellowship, a collaboration between the Alfred Landecker Foundation and Humanity in Action, was created to strengthen a new generation of leaders whose approaches to political and social challenges can become catalysts for democratic placemaking and community building. Read more about the fellowship here. 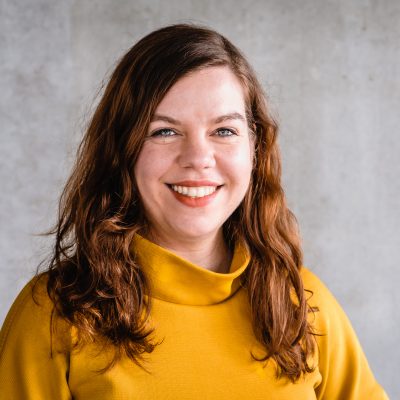 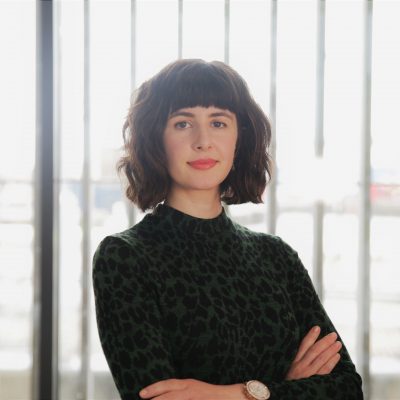 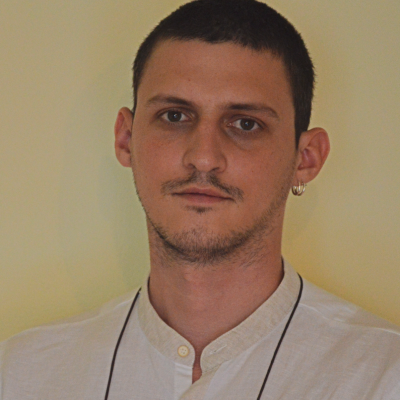