Landecker Democracy Fellow Lievnath Faber recently wrote a response to the Dutch government’s refusal to apologize for the slave trade and the Prime Minister’s recent remarks about his hesitancy to apologize for the persecution of Jews during the Holocaust. In her post, Lievnath discusses the problematic and inaccurate comparisons of minority groups – in this case, Jewish and Black communities in The Netherlands – a common tactic employed to keep marginalized groups oppressed and pitted against one another. She writes, “Why draw a false comparison between Jewish and Black pain in order to accept one and dismiss the other?”

Lievnath is one of thirty Landecker Democracy Fellows. This fellowship, a collaboration between the Alfred Landecker Foundation and Humanity in Action, was created to strengthen a new generation of leaders whose approaches to political and social challenges can become catalysts for democratic placemaking and community building. Read more about the fellowship here. 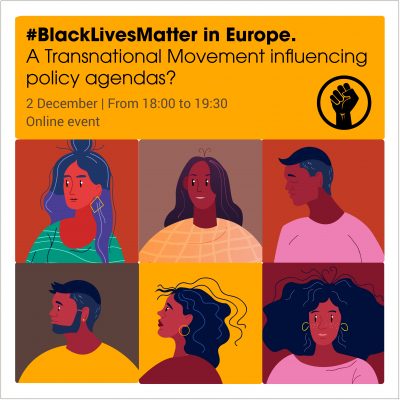