Mikaela von Freiesleben has always been a trailblazer. Entering the male-dominated Ice Hockey arena from a young age, to writing a book whilst working as the National Director for the Danish branch of Humanity in Action, there’s never a dull moment in her life. Mikaela isn’t new to Humanity in Action either. In 2004 she participated in the Danish Fellowship learning about diversity and human rights issues. Years later she received a grant from Humanity in Action to complete a research trip for her book,’Nagymama’ and I – Conversations with a Holocaust Survivor. And today, after having completed a Ph.D. in Minority Studies and some time teaching, she has decided to shift to a more hands-on role. One in which she already sees progress.

For Mikaela, each of the Senior Fellows is “evidence that it is possible to bring different people together towards a common goal, something which is very important in this day in age.”  Her foundation as a researcher hasn’t left her though, and she notices that research plays a large part in her role at Humanity in Action, from picking topics of discussion to planning curriculum for the Fellowship. Her new role is “challenging and interesting, I’ve learned a lot about how organizations and NGOs operate.” Attending meetings in New York with the international Humanity in Action Team Mikaela explains how “enriching and fulfilling it is to listen to intelligent, passionate and interesting people discuss their hopes for change.”

“This is important because we already have Senior Fellows in really important roles in Danish and European society, but with a program like this we can bring these ideas to the classrooms via teachers.”

This is something Mikaela hopes to manifest in Danish society as well. Looking to the future, she is currently working to bring a mini Fellowship into reality. One in which public school teachers, as well as student teachers, can learn about diversity and inclusivity, in a way that they can pass down to their students. As a mother of two Mikaela hopes that the lessons her children are learning in school will soon also focus on diversity and social justice.

Mikaela hopes that Senior Fellows and students today will be given a clear pathway to their goals, something she wishes she had as a young student. “The Senior Fellow network makes that path clear to you so that you do not need to drift too far,” on the path to a goal. Growing this network is a way that Mikaela sees young activists finding their footing and increasing their impact. She sees how the past Senior Fellows “carry their goals, dreams, and ideas with them in what they do,” and that this can inspire the people they lead. Mikaela hopes that through her work at Humanity in Action she can do her part in working towards an inclusive society and inspire others to do this too!

This text was written by our 2019 spring intern Jacqueline Kolhof who also conducted the interview that informed this piece.

Once, Grandmother Had Water Pipe Arms

Senior Fellow and Humanity in Action Denmark National Director Mikaela v. Freiesleben's article about her grandmother who survived Auschwitz and Belsen following her death - which coincided with the 70th anniversary of the liberation of Auschwitz - was published on information.dk.

'Nagymama' and I - Conversations with a Holocaust Survivor 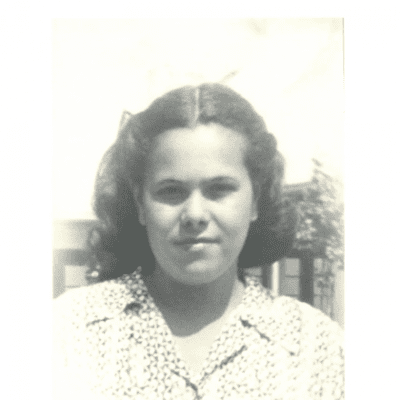 'Nagymama' and I - Conversations with a Holocaust Survivor is a project meant to bear witness, through a personal retelling of Senior Fellow and Danish National Director Mikaela v. Freiesleben's Grandmothers life, and to give an example, through her own personal history, of how trauma is transmitted through generations. 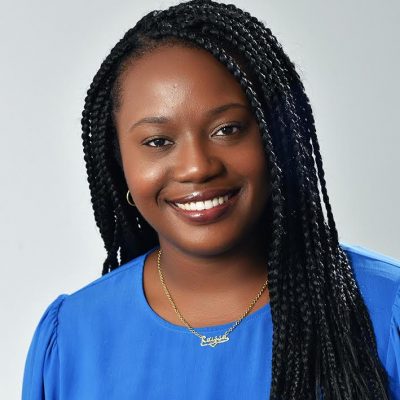 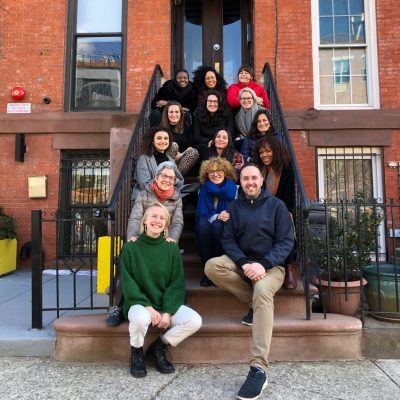