“Youth Policy Camp” with young participants from throughout BiH commenced with a dynamic discussion with H.E. Neil Kavanagh, the Deputy Head of Mission at the British Embassy, who provided a thorough presentation of the political system of the United Kingdom and explained idiosyncrasies of the parliamentary democracy, as well as the relationship between traditional and representative democracies. Through a number of examples, the DHM presented the genesis and structure of the United Kingdom’s political structure, having delineated both distinctions and similarities between British and BiH political systems. The lecture was enriched with a host of participants’ questions, very much inspired by the discussion.

Ending the first day with the creative graffiti art workshop, the second day of the Youth Policy Camp kicked off with the lecture “I vote to choose, not to tick a box”, delivered by Irfan Čengić, MP at the Parliament of the FBiH. Having demystified the existing electoral procedures of the country, Irfan has taken the participants on a step-by-step journey through the entire process, providing them with necessary knowledge and understanding that will enable them to exercise their democratic right at the forthcoming General Elections.

Panel discussion, “Face to face with decision makers”, which gathered Adnan Delić, minister of economy of Sarajevo Canton, Nataša Kolašinac, MP at the National Assembly of the Republika Srpska and Eldar Čomor, MP at the House of Representatives of the FBiH Parliament, enabled young participants in the Youth Policy Camp to initiate a lively debate on a number of issues, both those pertaining to youth, as well as those relevant for their local communities and BiH society, in general. The day ended with a film “Miss Revolution”, which additionally motivated young people to continue informal discussion on a plethora of issues that are yet to be addressed during the Youth Policy Camp.

A lecture “Young People and Democracy: Are we ready for a new paradigm?” and the ensuing discussion on the universal values of democratic societies, as well as on challenges of contemporary democracies, was a segue into another panel discussion, entitled “Young People in Politics”. Four young politicians, i.e. Danijela Lovrić (HDZ 1990), Amir Purić (Naša stranka), Ilmana Imširović (SDP) and Boris Luketa (SDS), shared their personal stories and experiences of political engagement, as well as their motivation to become politically active. Participants of the Youth Policy Camp expressed their opinions about membership in political parties, and generally used the session to gain better understanding of political literacy and activism.

The final day of the Youth Policy Camp, yet the beginning of a new journey of learning, networking and growing. Young participants provided invaluable feedback on the overall program of the camp, shared their impression and gave recommendations for the continuation of WFD’s activities with young people. And they are yet to follow!

"Policy Youth Camp" is a part of the Western Balkans Democracy Initiative program. 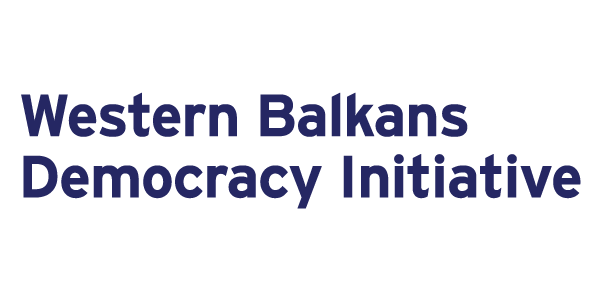 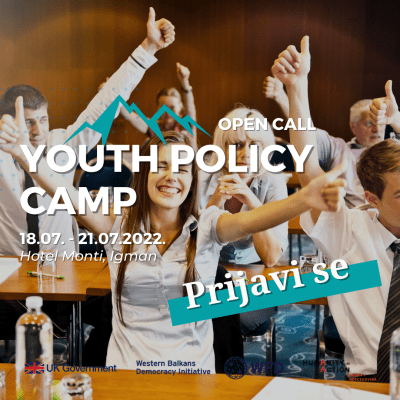 Back to news and events >