It is never too early to get involved.

From October 24 to 26, 2019 the 6th edition of HIA Junior took place. This year’s theme was Climate, Sustainability and Human Rights. The Junior Fellows, who live in different parts of the Netherlands, came together in Amsterdam with an important question: How can we as young people contribute in an inclusive and sustainable way to a cleaner environment?

The Junior Fellows visited the European office of the sustainable clothing brand Patagonia, took part in an up-cycling workshop of Fawaka Entrepreneurs’ School and together came up with innovative environmentally friendly products. From Greenpeace they learned the art of campaigning and let their parents switch to green energy.

On the last day of the programme, the Junior Fellows produced beautiful banners and protest signs for the national climate strike on Friday 29 November 2019.

We look back on a successful and inspiring HIA Junior.
Watch the aftermovie below. HIA Junior has been promoting active social citizenship since 2015 among secondary and high school students between the ages of 14 and 18. Through an interactive three-day program during one of the school holidays, students collectively examine current social issues in the field of human rights, democracy, and inclusivity. In previous years, themes such as migration and integration, racism, the Dutch slavery past, and the role of young politicians in the Netherlands.

Students are challenged to reflect critically, to learn from each other’s views, cultures and identities and to take action. There are no teachers in this program, but inspiring role models straight from society, constructive dialogue, and collaborative action.

During a festive closing ceremony, participants present and share what they have learned and created on stage, among friends & family, and partners of Humanity in Action The Netherlands. They are officially announced ‘Junior Fellow’ and join the Humanity in Action Network.

With HIA Junior we enable young people to choose to make a positive impact in our society. This is urgently needed. Especially now.

“It made me see refugees from a new perspective. Instead of assuming that every refugee is the same, I now know that everyone has their own story.” HIA Junior purposefully brings together young people from a wide range of backgrounds, including and in particular those who generally have fewer opportunities to participate in extracurricular activities.

“The program taught me a lot. I’ve noticed that I’ve started looking at things differently. And I now take my time forming and understanding my opinion.” In 2018, the Tall Tales edition focused on the role of human rights in media, and with storytelling as the leading form of expression. Our program included an introductory lecture on human rights, a visit to the photo exhibition ‘House of Wisdom,’ and various workshops. Junior Fellows also had the opportunity to provide input to the theater company PlayBack on their latest play on discrimination and inclusivity. On the last day of the program, the students translated these experiences to actionable activities.

In January 2017, Junior Fellows learned about human rights, inclusivity, and refugees in the Netherlands. Programming included a presentation from the WE ARE HERE collective on undocumented refugees in the Netherlands, a lively debate with young politicians, a museum visit to raise awareness on Dutch colonial history, and a workshop on micro-aggressions and citizenship.

In previous years, HIA Junior was generously supported by:

Organized in collaboration with: 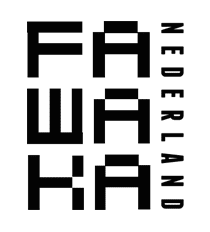 United States Embassy of The Hague 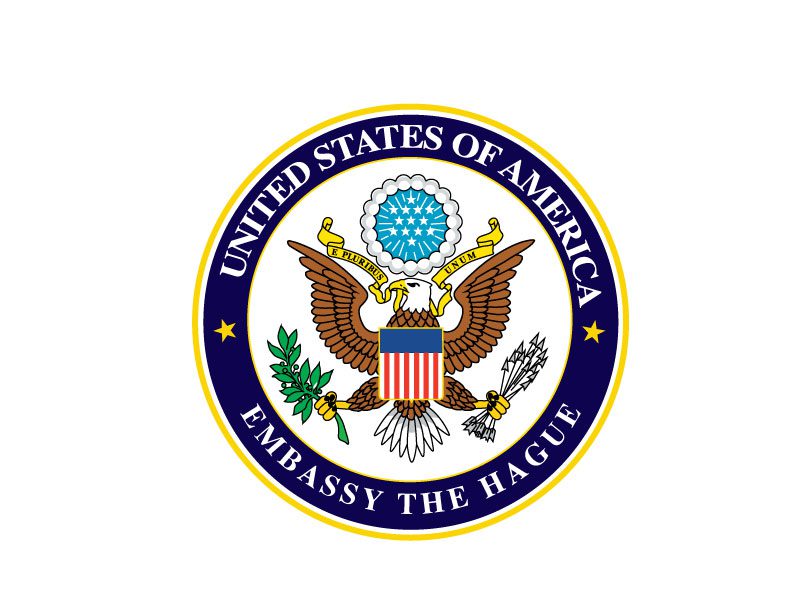 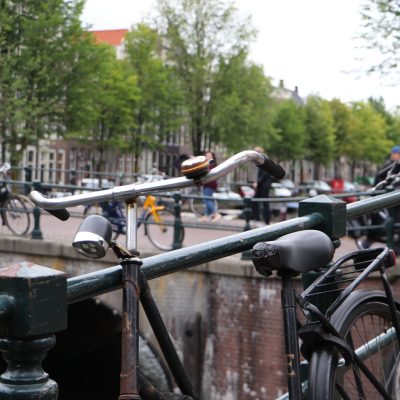 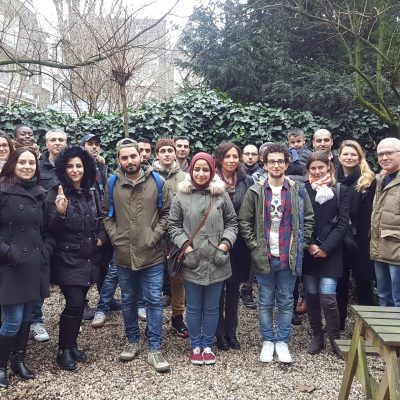 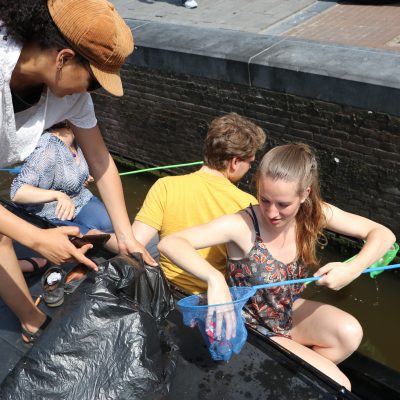