According to the recent census of Poland’s Bureau of Statistics, there are currently eight thousand Jews living in Poland. Although 90% of Poles have never met any Jew, 75% of the Poles express anti-Jewish sentiments. In the context of “Antisemitism without Jews”, how can we teach children and teenagers about the dangers of discrimination and hate speech? To address this challenge, Humanity in Action Poland published “About Jews – an Interactive Book against Antisemitism” as part of their efforts towards eliminating hate speech in Poland. >

The book invites Polish teenagers in an engaging and teen-friendly manner to identify their biases and prejudices against Jews and to get to know their culture. The last “chapter” informs its readers about the legal aspects of hate speech and urges teenagers to take an active stand against anti-Semitism and hate speech.

“About Jews” has been received with great enthusiasm by students, teachers, educators and the Jewish community in Poland. Humanity in Action Poland has been asked repeatedly to give webinars and presentations to teachers and librarians. So far, the book has been distributed to over 12,000 teenagers and to over 100 schools and libraries. 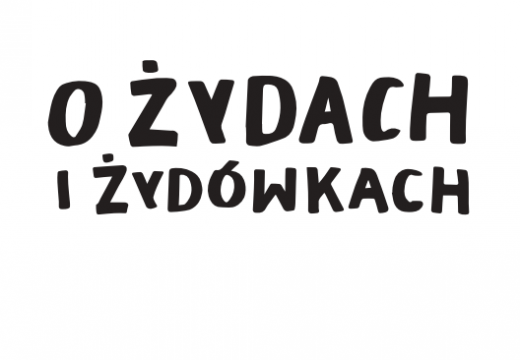 Why is Xenophobia on the rise?