On September 27th, 2022, Humanity in Action, the Bertelsmann Foundation and the Democracy and Culture Foundation organized the screening of  “I, Too,” a documentary film from the mind of Carol Anderson, at the Athens Democracy Forum. After the premiere, New York Times foreign correspondent Roger Cohen and Carol Anderson engaged in a conversation with the audience about the current state of democracy. 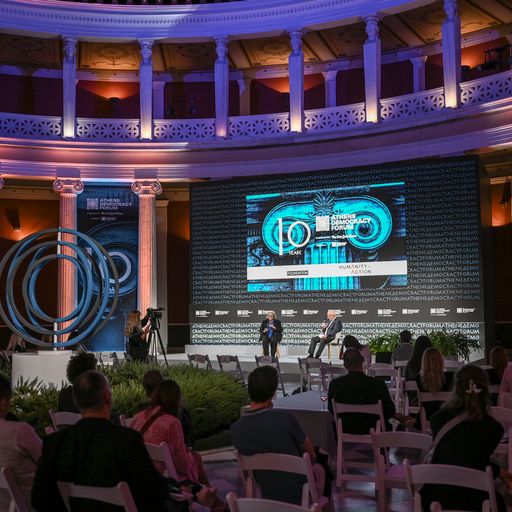 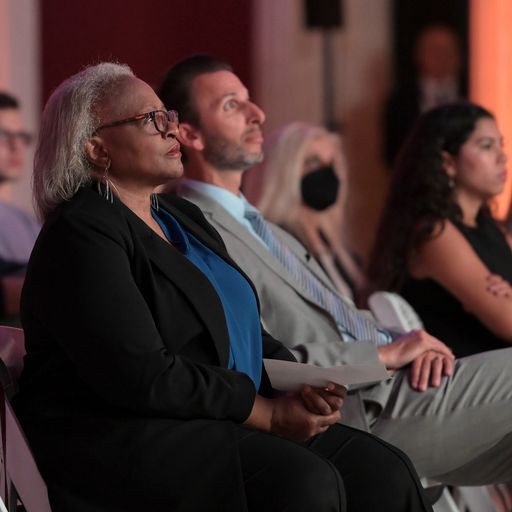 Roger Cohen joined The New York Times in 1990. He was a foreign correspondent for more than a decade before becoming acting foreign editor on Sept. 11, 2001, and foreign editor six months later.

Mr. Cohen has written “Hearts Grown Brutal: Sagas of Sarajevo”, an account of the wars of Yugoslavia’s destruction, and “Soldiers and Slaves: American POWs Trapped by the Nazis’ Final Gamble”. He has also co-written a biography of Gen. H. Norman Schwarzkopf, “In the Eye of the Storm”. His family memoir, “The Girl From Human Street: Ghosts of Memory in a Jewish Family”, was published in January 2015. Raised in South Africa and Britain, he is a naturalized American.