Senior Fellow Swaan van Iterson is part-Hungarian and spent most of her childhood in Hungary. As a university student in the Netherlands, this personal connection led her to follow the political developments in Hungary for several years. When the far right Jobbik party became the third largest party in the country, the international media trend was to characterize supporters of far right parties as uneducated men who were angry and frustrated.

Swaan was surprised to learn that a significant number of university students, especially those studying history/humanities, had voted for the Jobbik party in Hungary. From her university studies in the Netherlands, Swaan knew that the far-right Dutch Freedom Party was not very popular among university students.

Swaan wanted to ensure that her documentary presented an accurate and unbiased representation of those who identified with Jobbik.

Swaan wrote her university thesis about educated Hungarian youth who identified with the far right. She submitted her completed thesis to Folia Magazine, the University of Amsterdam’s weekly publication, to see if the magazine would be interested in writing an article on the topic.

Swaan wanted to know what attracted Hungarian youth to a nationalist party with radical ideas about minority groups, especially Jews and Roma.

Instead, Folia told Swaan that they had just begun experimenting with video material, and asked if she would be interested in working with journalist/editor Luuk Heezen to make a documentary, All for Hungary. Swaan agreed, and she and Luuk set off to Hungary together.

The primary subjects of All for Hungary are university students in Hungary (attending university in Budapest and Miskolc) who support the Jobbik party. Swaan and Luuk identified these individuals and spoke with them about their personal stories, motivations, fears and hopes. It was important to Swaan that she remain neutral during these interviews because she wanted to ensure that the documentary presented an accurate and unbiased representation of those who identified with Jobbik.

Swaan and Luuk also attended the annual parade that marks the 1956 Hungarian revolt against the Soviet Union, an event Jobbik supporters regularly attend. This event provided yet another opportunity to speak with student supporters about why they supported the far right party, and how they believed the party platform provided the best option for moving Hungary forward.

Since much of the Jobbik party’s platform centers around radical views about the Roma, a minority ethnic group in Hungary that is often discriminated, Swaan and Luuk decided to go to a Roma neighborhood to speak with some of its inhabitants. This portion of the documentary served to address the opinions that some Jobbik supporters had about the Roma community, as well as provide members of this community the opportunity to share their perspective on their position within Hungarian society.

“People are not used to the camera, and if they don’t trust you, they won’t give you their story.”

Swaan emphasizes that preparation is the key to making a documentary with interviews. It is important to plan out how you will approach your subjects, how you will present your project, and how you will describe the nature and purpose of the interview.

Swaan often interviewed the students in places they felt safe and comfortable in order to elicit honest and uncensored answers and explanations from them.

Interviewers and camera crew should understand the steps they will take to earn the subject’s trust and maintain a professional and comfortable environment during the interview. Swaan also realized that it is easy to imagine your project being much larger than life, and that it is crucial to find a balance between creating an end product that is appropriate for a broader audience and not losing necessary, in-depth information. While this is certainly challenging, she also found the process very interesting.

Swaan and Luuk are excited that All for Hungary already has tens of thousands of views on YouTube; they hope that the documentary helps to open up the debate about why Hungary’s educated youth are so attracted to the far right Jobbik party. Swaan regularly writes about related topics, and she has organized screenings of the documentary along with follow-up discussions by those who attend. She is always willing to show the documentary at a lecture, conference or any other occasion! 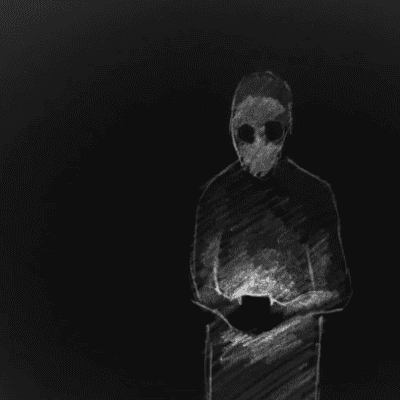 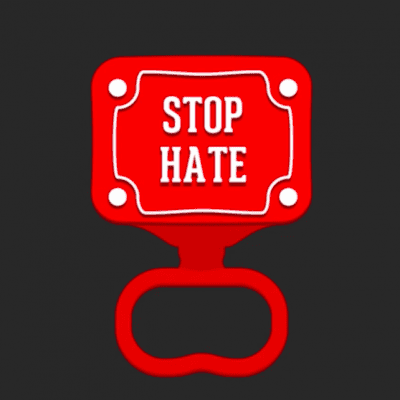 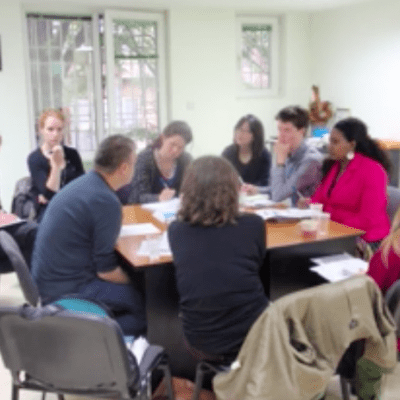