There has been a shift in European politics and societies towards increasingly nationalistic and authoritarian policies. These direct attacks on democracy undermines all progressive efforts across the continent. Therefore there is a strong need to form networks, find allies and work together. As his Action Project, Senior Fellow Erik Miltiadis Edman organized an event in which he and his cooperation partners brought together about 100 activists from Europe for a fruitful exchange of viewpoints and skills.

The Academy which was held from September 15-17, 2018 in Belgrade, Serbia had a dual purpose: to build a common foundation among the participating activists from across Europe who would cooperate regardless of their field of activity, while at the same time offering them new tools and knowledge with which to arm their struggles.

Erik’s project also addressed the issue of identity politics. “Despite its noble theoretical background, it has also had certain negative side-effects in the coherence and unity of progressive struggles within society and across borders”, says Erik.

In order to help all progressives, it is imperative to help them unite under a common banner. Erik and his team found a local group of volunteers who were willing to host them. They created an application form for prospective participants where they had to outline their field of activity, why they wished to participate and how they were planning to use what they would learn from The Academy.

Impressions from the Academy 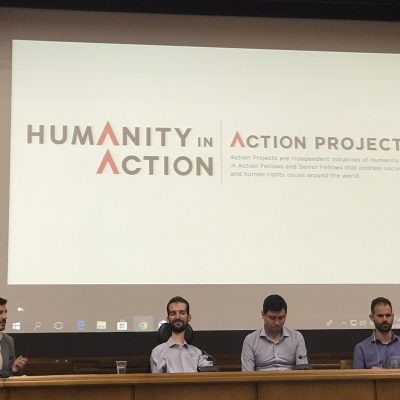 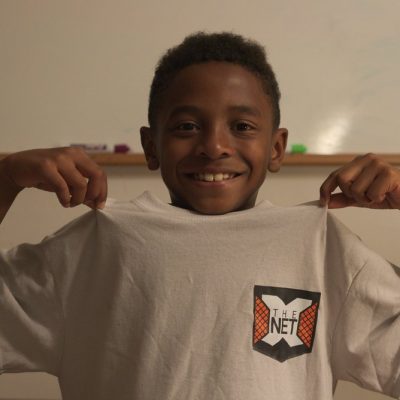