Later in the day, Humanity in Action, in collaboration with Pakhuis de Zwijger, hosted a Livecast on the topic of “Reinventing Democratic Spaces.” Four Alfred Landecker Democracy Fellows, Tomasz Cebulski, Lievnath Faber, Zawdie Sandvliet, and Asha Iman Veal came together to discuss democratic spaces and building community. The discussion started with an introduction of the Alfred Landecker Democracy Fellowship by Laura Lasance, Executive Director of Humanity in Action The Netherlands, before the four Fellows discussed pressing issues that they have encountered in their own activism. 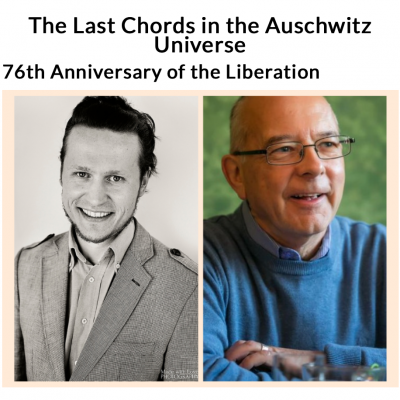 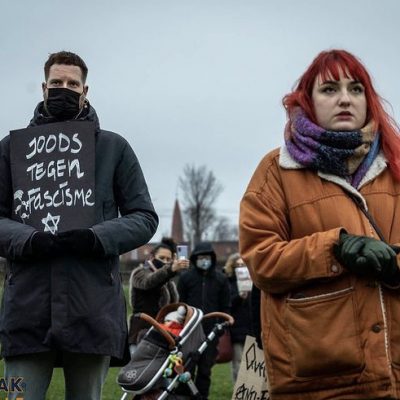 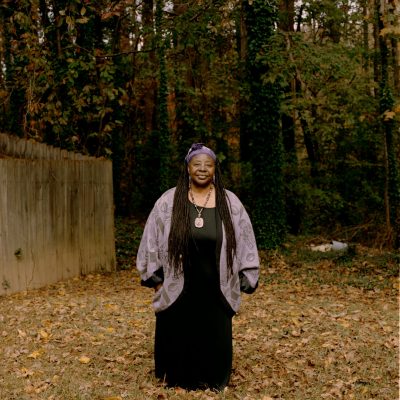