Two Trees in Jerusalem is the second part of Humanity in Action’s new animated documentary film trilogy TRACES-Portraits of Resistance, Survival and Resolve. It is based on a book of the same name by Humanity in Action Germany’s Honorary Chair Cornelia Schmalz-Jacobsen. As we push deeper into the 21st century, humanity faces an inflection point; the last survivors and witnesses of the Holocaust and the Second World War leave us, taking with them the first-hand memories of one of humanity’s darkest chapters. It is incumbent upon us to safeguard their histories and lessons learned at such tremendous expense.  Two Trees in Jerusalem preserves this critical story for future generations.

Organize your own screening of Two Trees in Jerusalem

Humanity in Action’s new animated documentary trilogy TRACES-Portraits of Resistance and Survival includes the films Voices in the Void, Two Trees in Jerusalem and My Father’s War.

Two Trees in Jerusalem on IMDB 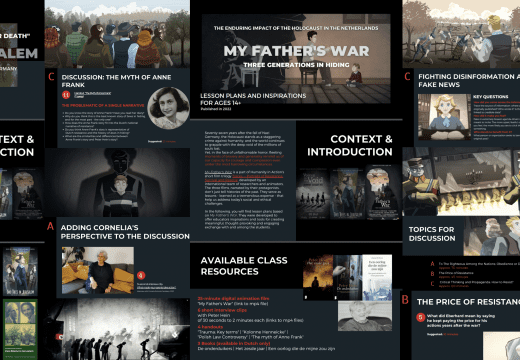 Two Trees in Jerusalem was made with the generous support of the Alfred Landecker Foundation. 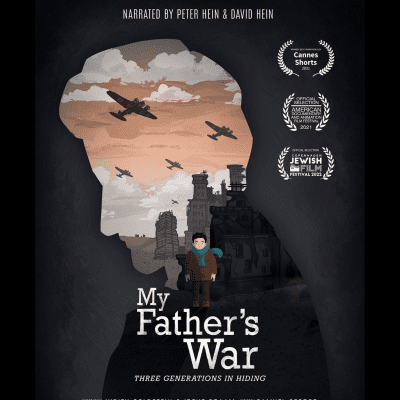