The latest Humanity in Action film series is Traces: Portraits of Resistance, Survival and Resolve, a new animated documentary trilogy. Co-produced by Irene Braam and Humanity in Action’s Executive Director Judith Goldstein, it includes the films Voices in the Void, Two Trees in Jerusalem and My Father’s War.

“All extremely affecting films that will definitely stay with us … They are beautifully made and important testimonies.” Jess Gormley, Executive Producer Documentaries, Guardian News & Media

In the face of unfathomable horror, fleeting moments of bravery and generosity remind us of our capacity for courage and compassion

All films are available in English with subtitles in English, German, Polish, Hebrew, Russian and Ukrainian. Two Trees in Jerusalem is also available in a German version and Voices in the Void is available in Danish, both narrated by the protagonists themselves.

“Having seen all three, I can only marvel at how well animation fits this subject matter. Before seeing them, I wouldn’t have guessed that approach would work, but the style makes the material warm and poignant and personal. Usually the Holocaust is dealt with in shocking black-and-white newsreel footage and the sense of horror can make one feel numb and helpless. The animated stories bring the sweeping history down to street level and thereby highlight the individual choices that people make… Endless stories to tell and each one has such unique features.” Historian Ron Chernow 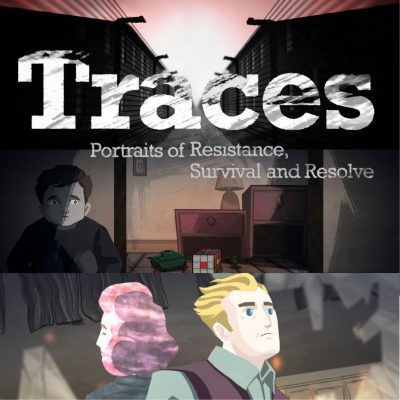 The Museum of Jewish Heritage in New York and Humanity in Action are proud to invite you to a special online screening of the animated short trilogy, ‘Traces: Portraits of Resistance, Survival and Resolve, followed by a talk and Q&A. 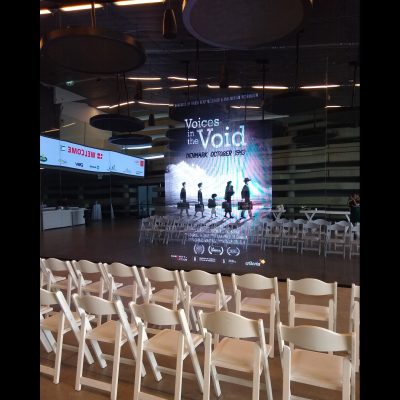 We are thrilled to announce that the Danish Embassy in Israel has launched an educational project based on our animated short film "Voices in the Void".

Get a first glimpse into the stories through selected images featured on IMDB. 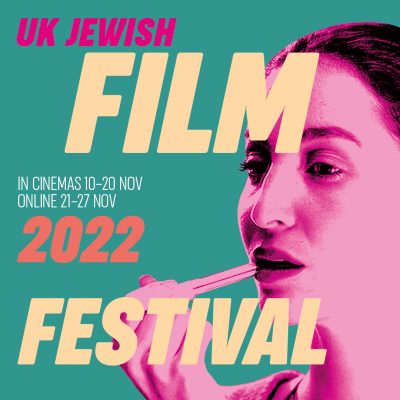 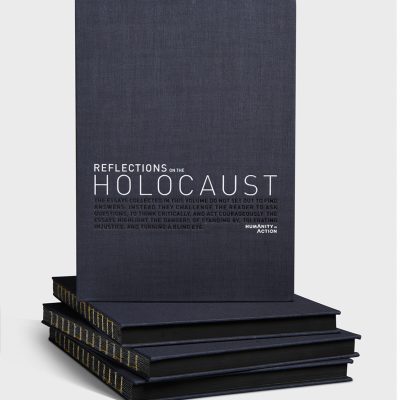 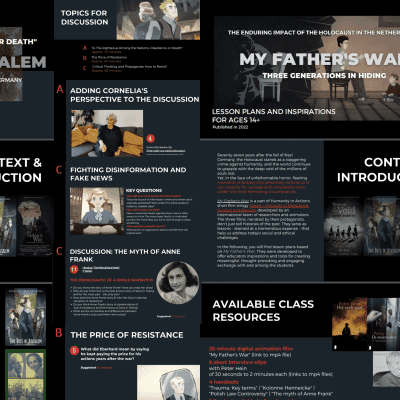 Our Partners and Supporters

We are grateful to our generous supporters for their trust in our multimedia approach to remembrance. 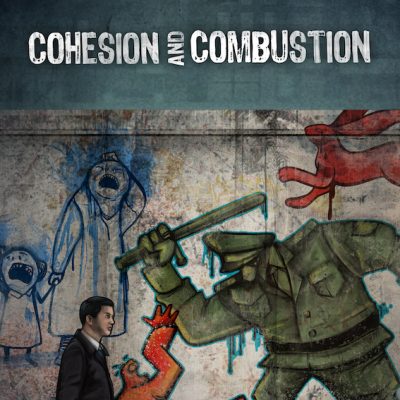 How to Fix Democracy Documentary: Part 1

The Bertelsmann Foundation North America and Humanity in Action invite you to the first part of the How to Fix Democracy documentary centered on the crisis of democracy on both sides of the Atlantic. 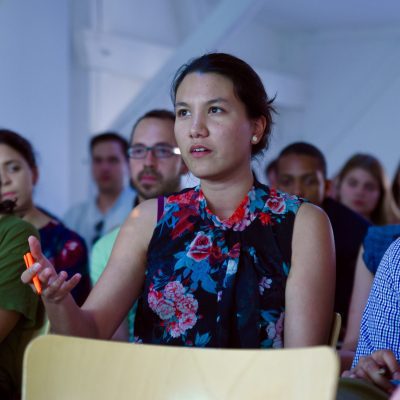